Did you know that

That black cats are considered to bring good luck in Japan???

Hmm, I did not know that. Thanks for the info.

I think all cats bring good luck (or at least positive energy) and, they definitely bring a smile to my face hahaha I am what you could call a crazy cat lady (although I only have one cat lol), but I ADORE cats

We have a neighbor cat who recently just started showing up. My 14 year gets so excited to see it. He just stares at us from the side of the yard. I love the eyes on black cats.

Oh yes the eyes on black cats are gorgeous!! I had one named Midnight and her eyes were golden.

there is a ‘glitch’ in the matrix apparently

The best scene in the movie! 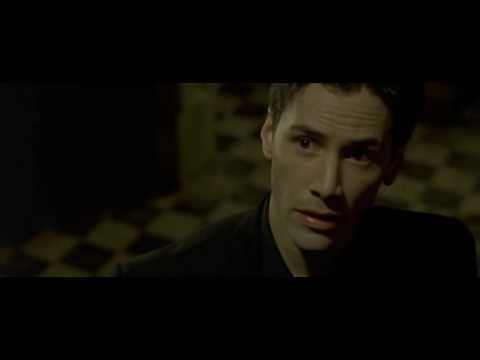 I have had 2 black cats in the past. The first 1 was named Piewacket & the 2nd was named Rufus. They were both male. I don’t remember much about Piewacket, but Rufus was a dominant male hunter. He would climb the trees & take on raccoons, blue Jay’s, or rabbits, other birds & rodents & give them to us as gifts. He was very protective of what was perceived as his. He was loving

but on his terms. He tolerated my dog. Rufus was a gorgeous cat that was very sleek & good at what he did. He was like a warrior & protector. I missed him when he left us, but I feel like he left when his job was done.

I have 2 black cats… well 2 out of 6 rescue moggies anyways. They are complete polar opposites in personality. Elijah is aloof and snooty and Bagheera is smoochy and sooky.
I’ve always remembered having at least one black cat in the family. Amber was my first. I remember she was my first pet when I was 2. I was lucky to have her for 20 years.