🐈 Familiar Spirits and Power Animals: What is the difference?

Familiars, also known as animal guides or family spirits serve the Witch or young Witch, providing protection for them as they come into their new powers 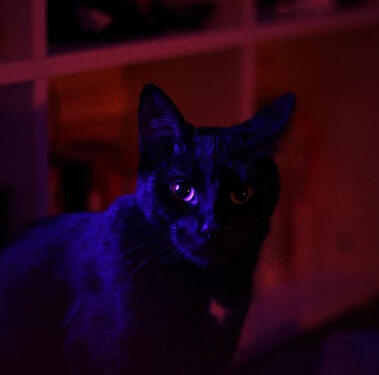 During the Middle Ages, they were believed to be supernatural entities that would assist Witches and cunning folk in their practice of Magic. By some, they were considered a type of demons and it was even believed that Witches fed them with their own blood in exchange for favors. 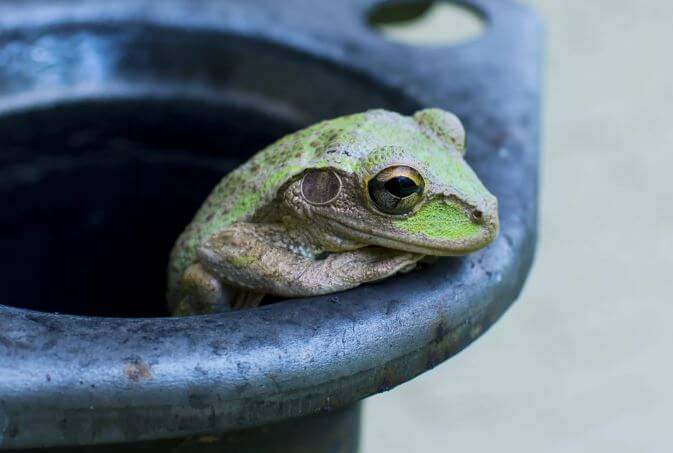 But having working with the energy of an animal is not limited to a specific type of witch or a tradition. Many people all over the planet use animal symbology in one way or another.

Some cultures also worked with the spirits of their ancestors or deceased heroes who came back as animals. An example can be seen in the movie Mulan, where Mushu (a tiny Chinese dragon) acts as a guardian spirit of Mulan’s family. 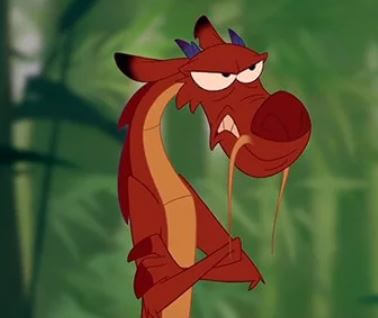 The concept of animal spirits arises from the needs of human beings for a mediator between the material plane and the world of spirits. A spirit that takes the shape of an animal can then keep in contact the witch to send messages or channel guidance from ancestors.

What are Power Animals?

The Power Animal is considered to be a guardian; teacher, a source of power and an alter-ego. This animal conveys wisdom and direction only if a person recognizes the animal and understands how to communicate with it. Power Animals are also called Animal Guides or Totem Animals, which can confuse things. 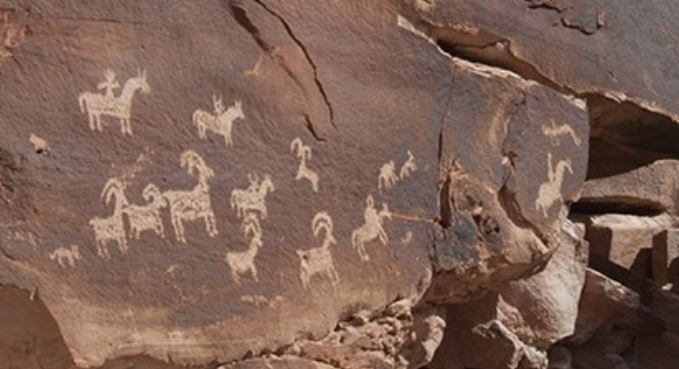 Animal Guides are an essential component of shamanic practice. They are the helping spirits which add to the power of the shaman and are essential for any work undertaken by a shaman. ¹

Since the 20th century a number of practitioners, including adherents of the Neopagan religion of Wicca, have begun to use the concept of familiars, due to their association with older forms of magic. These contemporary practitioners utilize pets, wildlife or believe that invisible spirit versions of familiars act as magical aids.

Having the energy of a family spirit allows the Witch to work with the spirits and forces of Nature since the senses of the familiar are more acute than those of a person. 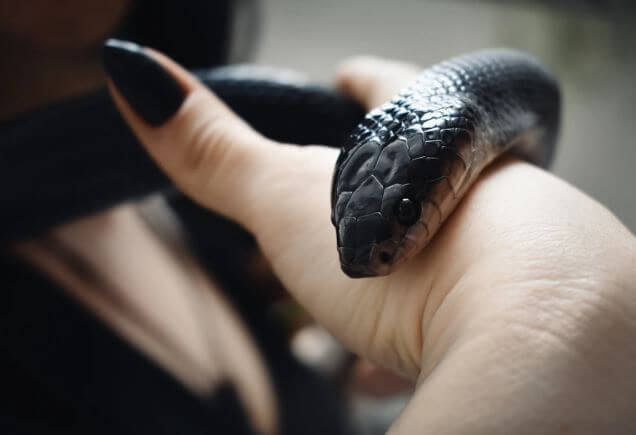 While the energies and symbolisms can be similar, the ways to approach them and the formalities are different because they come from different traditions. The term ‘familiar’ tends to be used around European Witchcraft and Pagan circles. Meanwhile, 'Power animals’ or ‘Totem animals’ are connected with shamanic teachings.

How to Find an Animal Guide

“Animal Guides can appear in meditations, visions, dreams, shamanic journeys, or on the earth in their physical form. They can be mammals, birds, or reptiles. Even so-called mythical animals such as unicorns or dragons can be Animal Guides, although they have no physical representations in our material world.” ²

"In ancient times, the revealing was done basically like this. There would be a gathering of the Tribal Elders, Medicine Man or Woman, those with special Powers/Memories for interpretations. There would be a bundle of assorted animal bones, bone or teeth fragments, special stones, etc., each serving as a symbol for a certain animal or animal family. A special ceremony would be conducted, a part of which was the calling forth of the animal spirits to reveal themselves to the “Seeker” there wishing to learn who they were.

The symbols would be scattered on the ground, and the individual animal spirits would guide and manipulate the symbols so that the correct interpretations were made by those who knew how to read the layout of the symbols." ³ 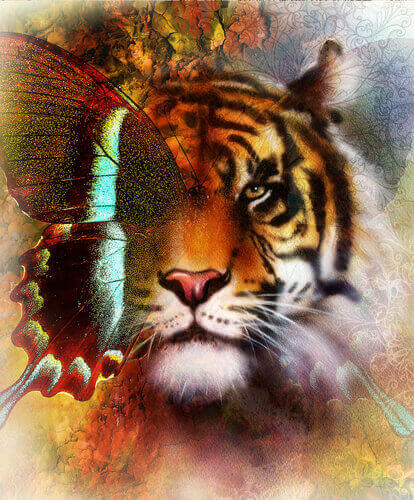 Other Ways to Find a Familiar or Spirit Animal

You can connect or invoke an animal spirit in several ways, here are a few ideas:

Meditation: Meditation is useful both to discover your power animal and to invoke it. Sit back and get comfortable in a quiet place. Then light some candles or incenses if you want, and start the meditation. In it you can see yourself with your power animal, or simply ask for its help to come to you. 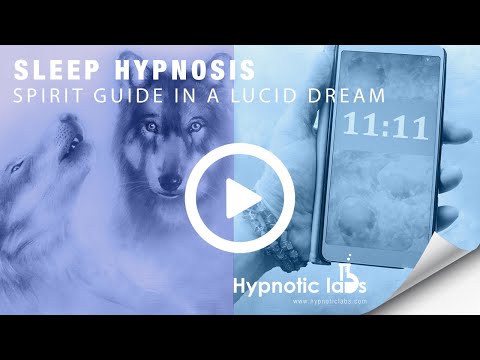 Ritual: Your ritual can simply be to light candles, incenses and write a note asking your power animal to come to you. Or, you can even write why you need their help. For example, you can write to the bear to ask for his/her strength, or the wolf for his/her inner wisdom.

Use your words: As with prayers, you can ask your power animal for help by using words. You can create your own prayer or call it the way you feel at that time, for example: “Help me, fox, I need your cunning to get out of this situation.”

Divinations: If you are used to reading Tarot or Oracle cards, you can try a new deck and see if it helps you find your spirit animal. One such deck is The Spirit Animal Oracle: A 68-Card Deck and Guidebook

Thanks for this post. It has a lot of good information, although I would be careful in using the term “totem animal” or anything similar. Totem animals, and many other forms of animal guides, are very specific indigenous practices and - if not careful - you may step on some toes and enter the realm of cultural appropriation.

Love this! Having my Healing Crystals Animal Totem Crystal Deck is very helpful. I have done several readings for people to help them with what animal is guiding them currently. 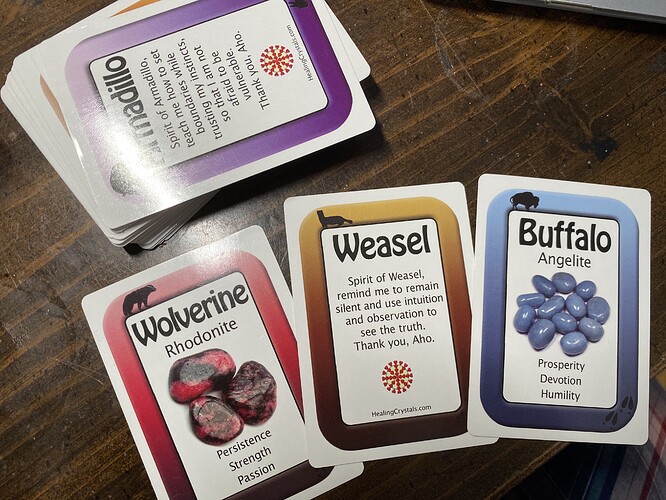 @MeganB Absolutely. There’s a whole Wikipedia entry on the term “Totem”, which at one point mentions that:

Contemporary neoshamanic, New Age, and mythopoetic men’s movements not otherwise involved in the practice of a tribal religion have been known to use “totem” terminology for the personal identification with a tutelary spirit or guide, however this is generally seen as cultural misappropriation.

But it also presents a whole branch of anthropology which is known as totemism. “Totemism is the tendency of definite social units to become associated with objects and symbols of emotional value”.

But then again:
“Many Indigenous groups object to using the imported Ojibwe term “totem” to describe a pre-existing and independent practice, although others use the term.” I guess it depends on the context and specific group.

@Missa Nice! It looks like it includes plenty of animals. How many cards are there in the deck?

@Francisco There are 49 cards!

I definitely agree. Cultural appropriation is a huge gray area and, since I do not belong to any indigenous or First Nation peoples, I tend to err on the side of caution. I also know that many different cultures and traditions had a similar practice, and the Celtic animal guides are something I am in the process of learning about myself.

What a great topic I have this book it’s called “Animal Speaks And I recommend that you try getting this book by Ted Andrews. There is a meditation that I used once.

I am working with the snakes

I had a pet snake once and the thing about them is that sometimes before holding them you might feel scared or timid because you never know if they’ll bite. They are very sacred in many cultures. I have come to realize that they are easy going in nature but not all snakes.Hecate has a couple of snakes around her! There are many hidden meanings to the snake!

I did find that I would overcome my fear after holding my pet snake. I’m wondering if this could’ve been my familiar? Having a snake helped me overcome fear. 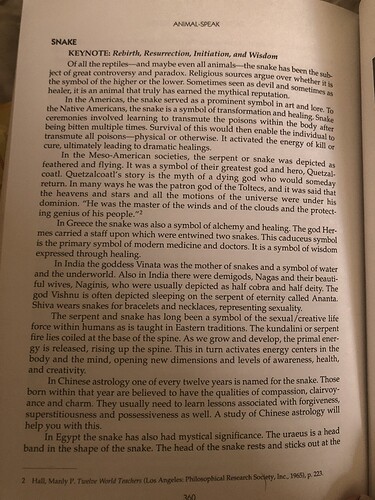 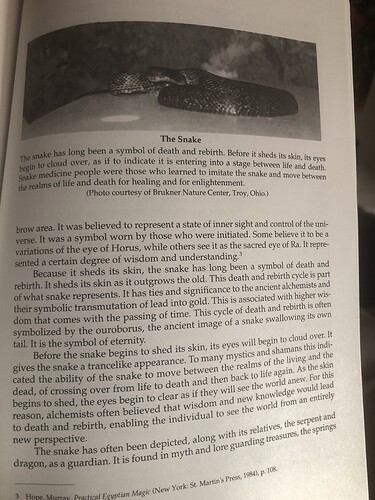 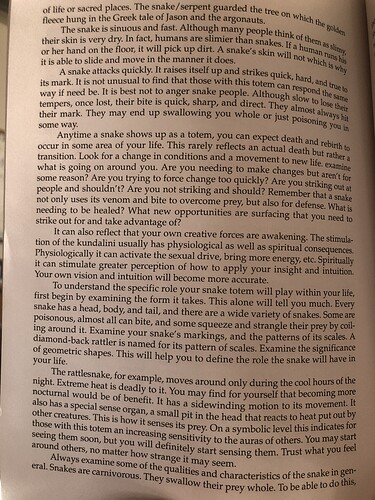 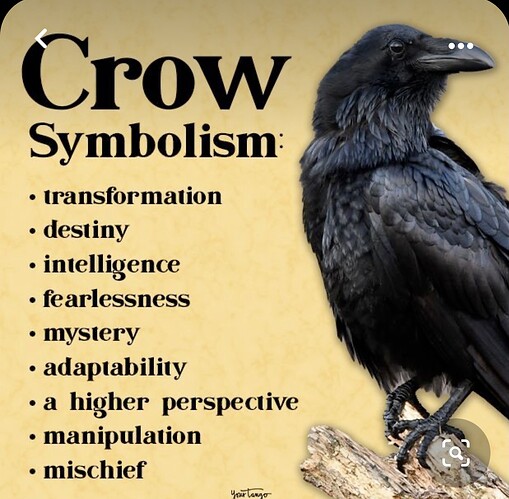 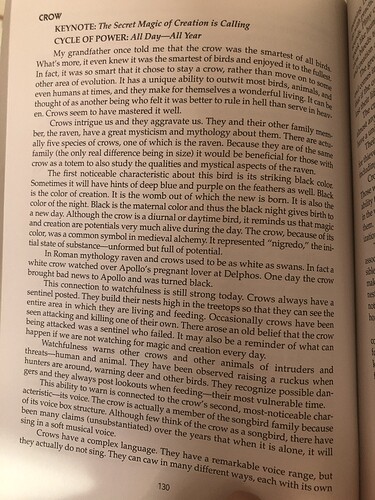 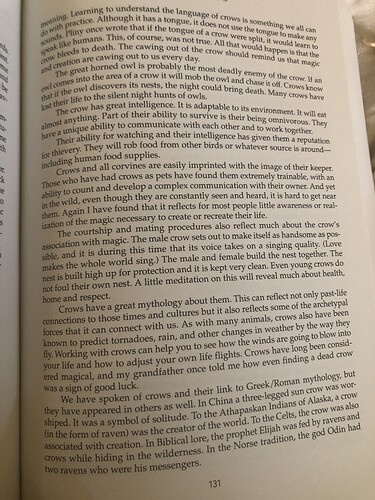 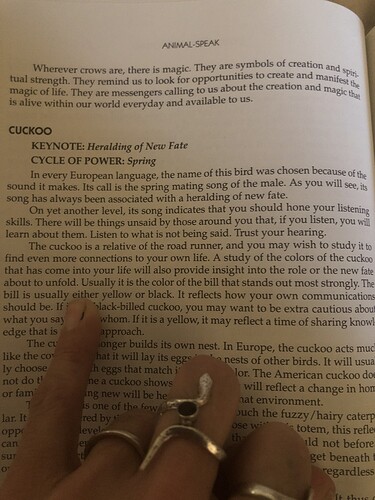 I like observing the birds in the sky they can always teach you about what is going on with the weather and since they are hunters & they look for a prey! They are sometimes around death! Which makes me think of rebirth. If one sees a bird in the sky after having lunch,it can mean that you have a good omen for a transformation, I think a different chapter in your journey!
Jeannie

Really is amazing how many many cultures have such a sacred connection to snake. I live in an old house in a swamp so I get snakes visiting me in the house every year. Usually in the cellar but once in the dining room and occasionally they curl up under the grow lights for my plants. They are water snakes and kinda aggressive too, lol!
@Jeannie1 Did the book say anything about beaver as a spirit guide by chance? I did the meditation and beaver showed up

Did the book say anything about beaver as a spirit guide by chance?

Spirit Animal Totems has a piece about possible meanings for when a beaver appears in a meditation, dream, or vision that may help you, Valen!

In general, Beaver’s symbolism is reminding you to act on your dreams to make them a reality. In other words, it takes focus, goals, and hard work to reach what you desire to create. Beaver symbolism insists that you have a plan and act on it. Like the Narwhal, the Beaver meaning also sets the example that teamwork on all levels will make it easier to build your dreams into reality. Furthermore, this spirit animal insists that you must align your dreams and goals with your coworkers and family to streamline the process.

In contrast, the Beaver meaning could symbolize that your hard work has paid off and that you will now begin to reap the benefits of all your endeavours. Like the Calico Cat, your industriousness has triggered a windfall that will continually support you and your family if you plan carefully and use it wisely. In particular, the Beaver meaning is letting you know that you must balance your obligations to the family as well as your work team.

I am working with the snakes

Snakes and crows- that’s really cool, Jeannie! Thanks for sharing the book and wish you all the best as your explore your bonds with spirit animals/guides/protectors

Valen- “The building of Dreams”
Valen I saw your post on some of your craftsmanship and Beavers 🦫 are master home builders and there constantly having to do repairs so I take it you are busy! Beavers are wild so you may have a wild side! And they love tree bark so you may want to be carful of your diet! Lol Aspen is there favorite tree?
I looked up Aspen Trees they get “48” to “98” feet high cool fact huh

Beavers are always chewing! The Beaver likes teamwork as well! We will get along! But yes here’s some insight on the beaver 🦫 when it shows up it’s time for action.
image|375x500