How to Celebrate Samhain: Rituals & Ideas! 💀

Samhain, pronounced sah-win, is a Gaelic festival marking the end of the harvest season and the beginning of winter. The year was considered to begin with the dark half so Samhain became the Witches’ New Year.

In the Northern Hemisphere, it is celebrated from October 31st to November 1st, as the Celtic day began and ended at sunset. This is about halfway between the autumn equinox and the winter solstice.

The dates for Samhain in the Southern Hemisphere 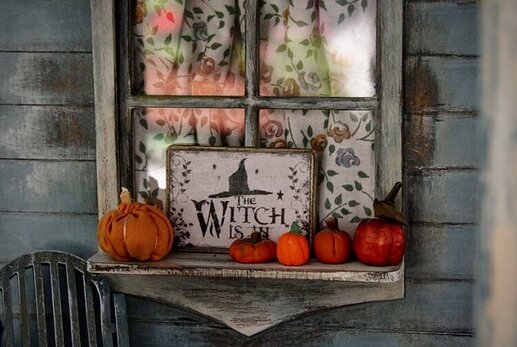 Like Beltane, Samhain was seen as a liminal time, when the boundary between this world and the Otherworld could more easily be crossed. This meant the Aos Sí, the ‘spirits’ or ‘fairies’, could more easily come into our world.

The Celtic holiday is described as a communion with the spirits of the dead who, on this date, were authorized to walk among the living, giving people the opportunity to meet with their dead ancestors. To keep the spirits happy and keep the bad ones from their homes, they left food outside, a tradition that evolved into what children do today, going from house to house asking for candy. 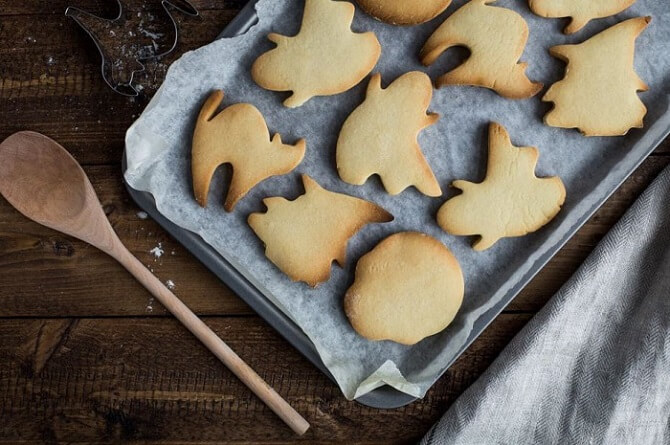 Near Samhain it was customary to carve turnips (later pumpkins, due to an Irish tradition

) and light candles inside them. Several centuries later, this tradition has its continuity in the current Halloween celebrations.

In Wicca, Samhain is deemed to be the most important of the four “greater Sabbats” (Samhain, Yule, Imbolc, Ostara). Like all other sabbats, this is a time to pay homage to the deities of Wicca: The Lady (or Triple Goddess), and the Lord (or Horned God).

Samhain symbolizes the Goddess’ lament for the death of the God. Metaphorically, the Goddess (in her aspect of Crone) now prepares for the birth of her son, which will happen during Yule (upon the winter solstice in December). 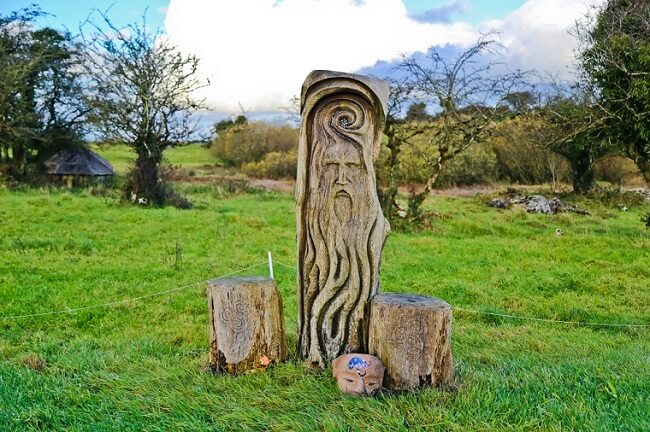 Remember that Wicca is not a fixed belief, so there is some variation between Wiccan groups as to which sabbat corresponds to which part of the cycle. The essence of Samhain is giving an end to the harvest season, because from now on the cold winter will make a dent on crops and animals. Samhain begins the dark and icy era of the year.

A Celebration of Death

Having reached the end of the Wheel of the Year, we dedicate the night of Samhain to the souls of deceased friends and family, and we thank for what we’ve learned and released.

Endings and beginnings are one in the wheel of the year, like death and rebirth. This is a time to reaffirm our belief that death is not the end of our existence. Do not forget that death is a step that every living being must face, and that in order to be reborn we must first die. 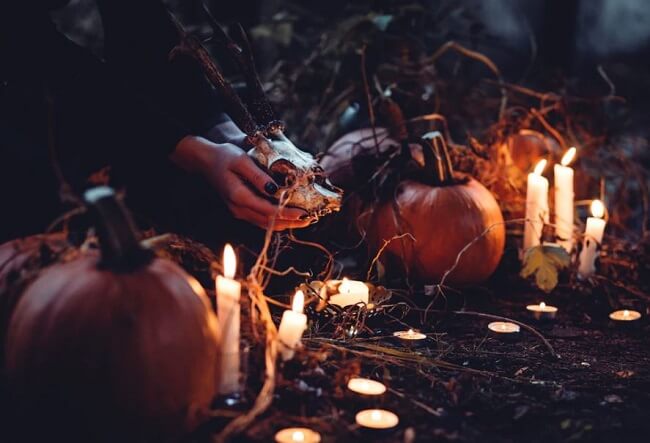 What to do on Samhain

Samhain is the season when crops are dying, the nights become cool and dark, and we celebrate life and death. So it is a time to honor our ancestors and interact with the world beyond the veil. The door that separates us from the other world opens so that they can visit us. 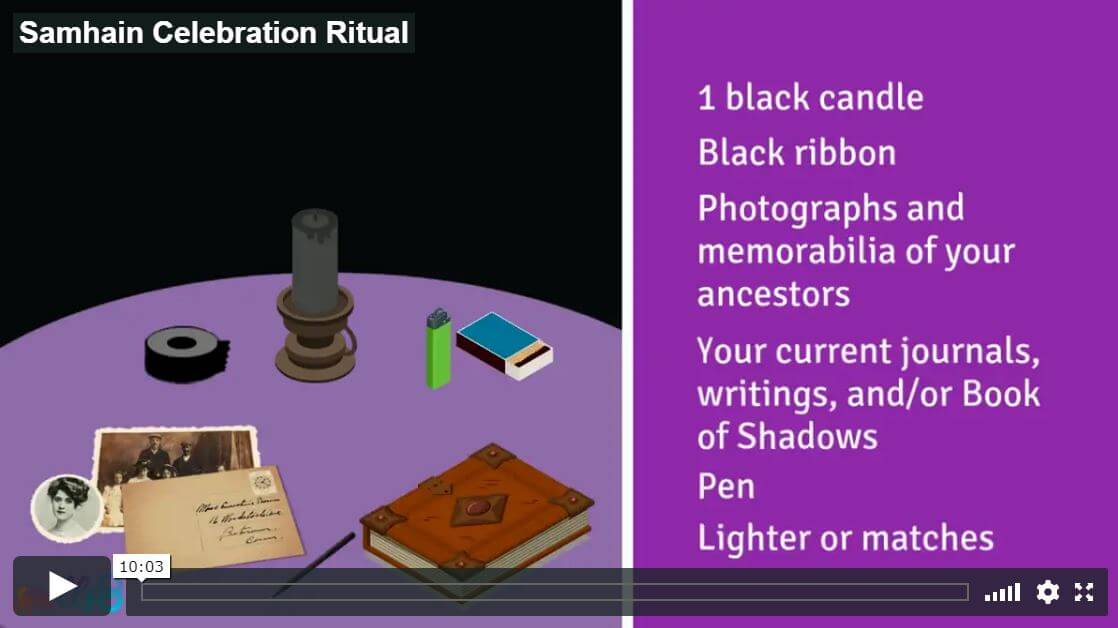 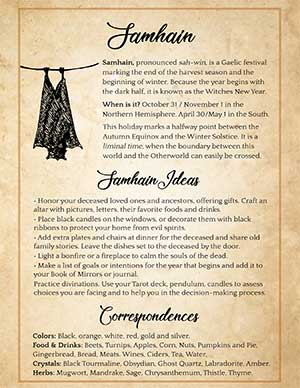 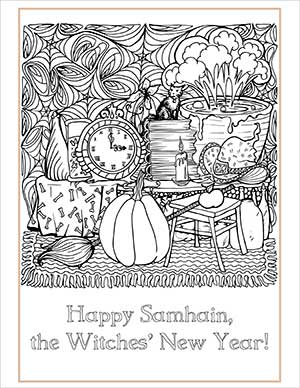 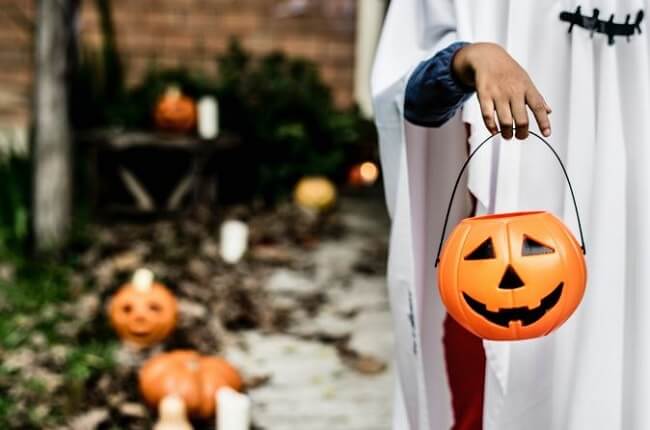 Why do we wear Costumes on Halloween / Samhain?

From at least the 16th century, the Gaelic festival of the dead (Samhain) involved people going house-to-house in costume (or in disguise), usually reciting verses or songs in exchange for food. It may have originally been a tradition whereby people impersonated the Aos Sí, or the souls of the dead, and received offerings on their behalf.

Impersonating these beings, or wearing a disguise, was also believed to protect oneself from them. It is suggested that the guisers “personify the old spirits of the winter, who demanded reward in exchange for good fortune” 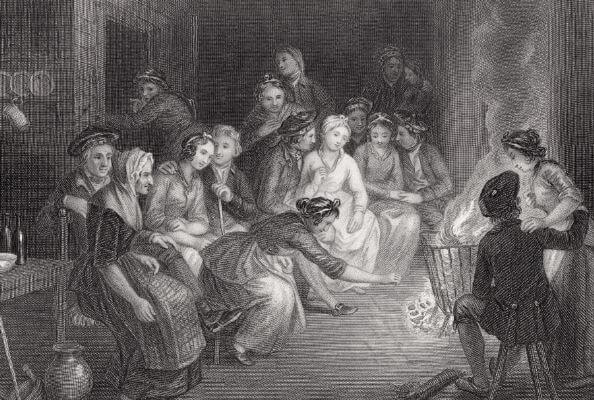 In summary, use this time to thank for the year that ends, releasing and closing a cycle. Samhain is not and has never been evil or negative. It is a time to reaffirm our belief in the unity of all spirits (souls of the living and the dead).

This has really helped me celebrating my 2nd Samhain as a wiccan, lots of amazing ideas

Thanks, Jack! And welcome to the forum!

I hope you have a very blessed Samhain and will celebrate either in solitary or with other pagans! Here’s a quote by Scott Cunningham:

“It is traditional on Samhain night to leave a plate of food outside the home for the souls of the dead. A candle placed in the window guides them to the lands of eternal summer, and burying apples in the hard-packed earth ‘feeds’ the passed ones on their journey.”

Hi Jack! I’m glad you found this article helpful. If there are any other questions you have, feel free to ask.

It is also called the Witch’s New Year, so if you are dedicated to a specific tradition or deity, Samhain is a great time to renew that dedication. I think of it like renewing your vows and oaths - if you have any - for another year of service or work within a specific setting.

I will be celebrating by taking my daughter trick-or-treating and lighting some candles tonight. I will also be taking part in a small ritual of my own around my fire.

I hope your Samhain is blessed!