@Francisco is there an Esbat for October’s full moon and I’m not finding it or has one not been posted yet?

I just had a quick search and didn’t see it, either. Maybe it’s still in the works

I just had a quick search and didn’t see it, either. Maybe it’s still in the works

Yeah, that’s what I sort of figured. I just like to buy things I might need ahead of time since I can’t get in the car or something like that. Thanks, ladies!

Yep, it’s in the works! I’ll share it here today!

Thanks for keeping an eye out, @Amethyst! 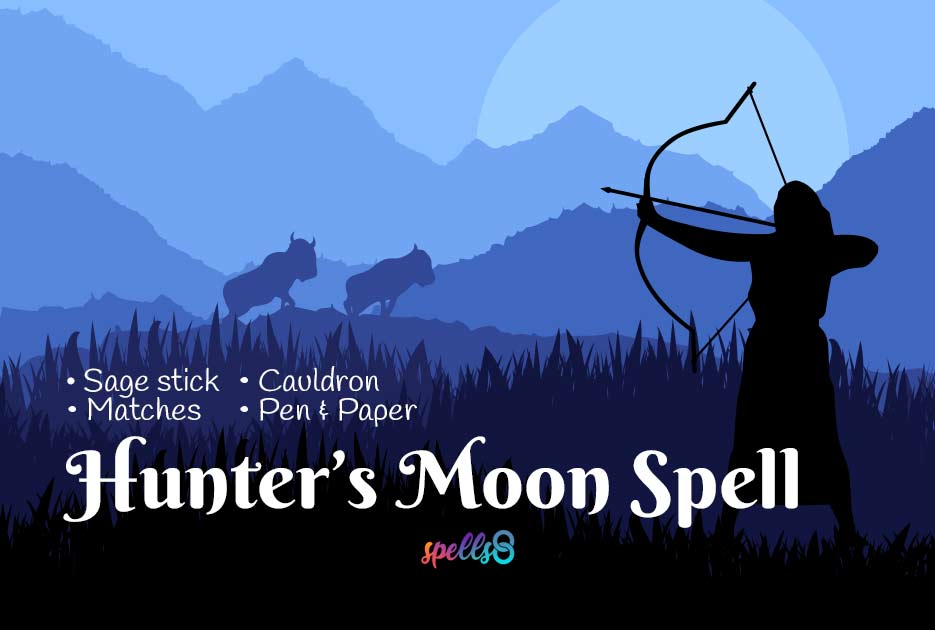 October is the month of the hunter. As the Wheel of the year turns, the Hunter's Moon is the time when the animals have been fattened for hunting and people must begin to prepare for winter. Traditionally, activities during this time included...

Thank you, kind sir! I was thinking I was crazy, not being able to find it. LOL!

Oh good, I was just talking to my witchy friend about the full moon & Samhain. I really want to participate in the full moon. I havent since June! Been an eclectic mix of life events!

Quick question!!
Can I burn loose sage instead of a sage stick?
Or
Can I burn one of my rosemary sticks?

Thanks for pointing that out. My guess is that is was because last year’s October Moon (the first one) was the Harvest Moon (closest moon to the Autumn Equinox- usually in October, but sometimes in September like it was this year) and the second was, as @Siofra said, a Blue Moon

The new Hunter’s Moon ritual looks awesome, @Francisco- thanks so much!

Can I burn loose sage instead of a sage stick?

Hope you don’t mind if I jump in here, but I’d say burning loose sage is absolutely fine! Loose or in a stick, sage will have the same magickal properties of cleansing and protection. Sage incense or even steam from sage tea would work as well!

And rosemary would be fine as well, as can be used as a magickal substitute for most other herbs

Um, on step number 4 it says to close your eye

LOL I prefer to keep an eye peeled just in case

I just fixed it, thanks!!

haha I sleep with one eye open