Same Sun Shines on Everyone

Shri Ram Jay Rama Jay Jay Ram – It is the mantra that purifies the heart and bestows devotion to God.

Whether you believe in God(s) & Goddesses or not, it doesn’t and shouldn’t really matter. I don’t care what people believe in and nor should it bother you what anyone else believes or doesn’t believe. I think at the end of the day we are all trying to get to the same place, we just are taking different paths to get there.

We don’t need another war
Oh it’s not worth fighting for.
We can all open up our eyes
Recognize
We are one.
Yes we’re one.
The same sun shines on everyone
In the west and in the east
One… 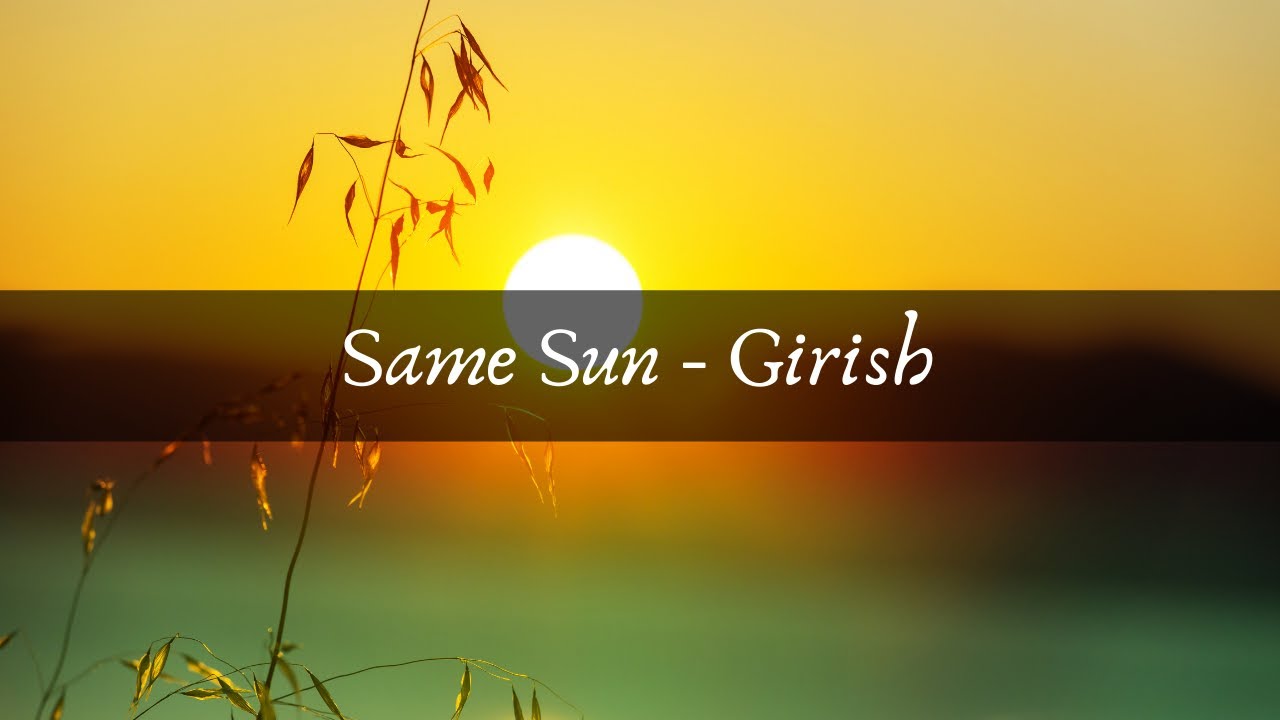 I was so very not disappointed

What a beautiful song, I’ve saved it to my videos on YouTube

So glad you enjoyed it!

This is really nice, I could see listening to this after doing a meditation or before doing spell work, it has a really powerful vibe to it. Thanks for sharing.