I love this challenge! When I saw it I thought of the perfect place

There is a privately owned island in the Hawaiian island chain. It is called Ni’ihau and is comprised of one giant extinct volcano; that last erupted roughly 350,000 years ago according to volcanologists. The present island of Ni’ihau is all that remains of the southwestern slope of that giant volcano, which collapsed into the ocean in a huge landslide. Ni’ihau is estimated to be 4.9-6 million years old . Unbelievably this tiny island is probably the oldest island in the chain.

It was sold to Elizabeth Sinclair-Robinson, in 1864 by King Kamehameha V & the kingdom of Hawaii for $10,000 (– that’s almost $325,000 in today’s $'s. ). With her promise to preserve the “Kahiki” or native Hawaiian Culture. It’s amazing! The Village of Pu’uwai still speak a dialect that is a variation of Hawaiian and continue to practice hula. In this dance, not only is it beautiful and entertaining but also a way to preserve and pass on their history. This is a self-sustainable island. These people believe that the land isn’t considered the property of the native Hawaiians. No lease, no rent, no police, they live freely & do subsistence farming, working on the Robinson family farm, or by living on welfare support .

Lifestyle of a bygone era.

Transportation is by horse, there are no paved roads. Wild sheep, boar, and cattle roam the land, also freely. No electricity, telephone service, plumbing or running water. Solar power is used to run their homes. Native aren’t allowed to drink or have guns and attend church on Sundays. What a dream.

The Elements
An extinct volcano would represent fire.

The white beaches and Pacific Ocean pays homage to Water.

The Sky is air in all its glory. 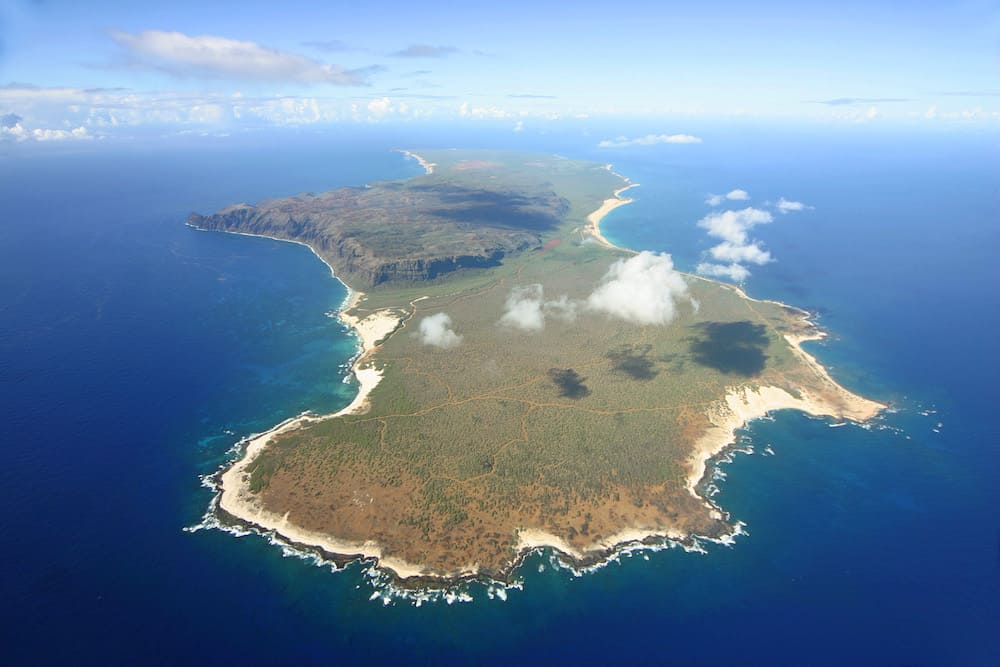 Photo credit: Christopher P. Becker via Wikimedia Commons
The Forbidden Island
In 1952, outsiders were forbidden due to a polio outbreak on the Hawaiian Islands. In order to protect the natives, the Robinson family decided to revoke visiting rights to anyone who did not live on the island. And although the polio epidemic is long behind them, the island of Ni‘ihau is still off-limits to the general public, and visitors require an invitation from the current island caretakers, the Robinson family.
It is still open to visitors but by special invitation only.

(http://www.propertyrightsresearch.org/hawaii_plantsman_confounds_green.htm) that is native to the islands of Hawaii. .There is an effort to commit to the preservation and cultivation of the life and culture of not only Ni‘ihau but the rest of Hawaii as well.
The island is in the rain shadow of Kauai. So the island gets very little rain and has an arid climate. BUT! Ni’ihau is home to Hawaii’s largest lake, the 840-acre Lake Halalii…although it’s an intermittent lake that appears after rainfall.

Blessed Be
I was so blessed to have found this historical gem in the ocean.
Blessed be
Garnet

PS: Niihau has taken up a relationship with the U.S. military, which actually began in World War II when a Japanese fighter pilot crash-landed on the island only to be killed by the Niihauans. Niihau: Hawaii's "Forbidden Island" That's In Dangerous Decline 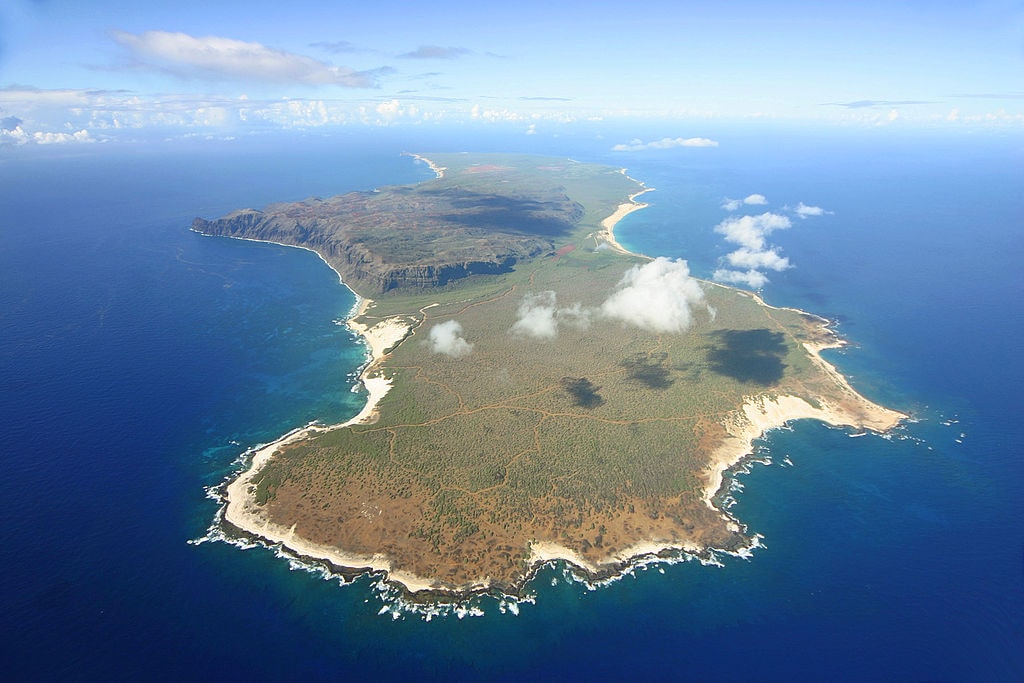 Visitors will need a personal invitation to even think of setting foot on this Hawaiian "forbidden island." 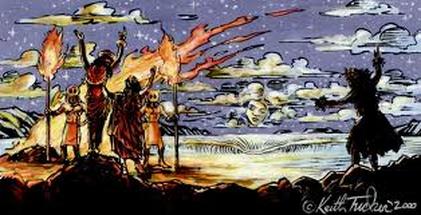 I loves it too!

is comprised of one giant extinct volcano

I was wondering if anyone would explore a volcano for the mountain challenge and lo and behold- the amazing Garnet is on it!

The Forbidden Island has quite the story behind it- and you make a very good point that it a special place where all of the elements come together. Also from the rules and solar power stuff- hmmm. Seems like we could learn a few lessons from the Forbidden Island- I wouldn’t even mind transportation by horse to get around!

And bravo to your chant prayer as well- beautifully written as always!

This was fun to read- thank you so much for sharing, Garnet!