What is Mercury Retrograde? 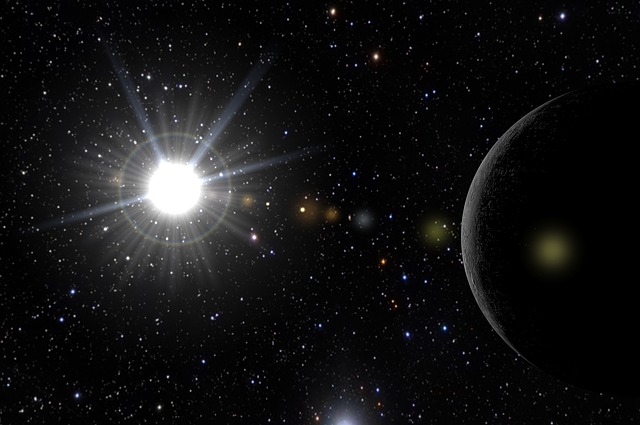 Mercury Retrograde is an astrological event that happens several times a year. We are currently in the middle of a mercury retrograde! According to The Old Farmer’s Almanac, in 2020 Mercury will be in apparent retrograde motion during the following ranges of dates:

So, what is it, exactly?

When a planet goes retrograde, it just means that it appears to move backward in the sky relative to the zodiac. For Mercury, that happens three times a year.

What happens during Mercury retrograde?

During Mercury retrograde, the illusionary backward movement of the planet affects us in the same way the pull of the moon’s gravity affects the ocean tides. Instead of things going smoothly, our conversations and communication often end up muddled, distorted, and unclear. This is a time when big decisions often go awry, technology often goes wonky, and we are all generally feeling off. 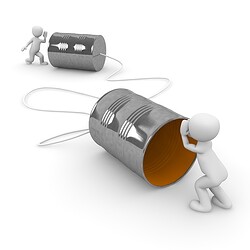 What can you do to combat the energy of Mercury retrograde?

Well, since we can’t make the planet appear to go in the right direction on our way, we simply have to ride it out. During Mercury retrograde, avoid making any major decisions if you can, give yourself extra time to travel from one place to another, and don’t upgrade your IT equipment if you can help it.

Instead, use this as a time of self-reflection. Since Mercury is a planet that rules our communication and expression, think of ways that maybe you could improve those aspects in your life. Is there something you can do to help you speak more clearly?

Take the time to pause, especially when you’re faced with big decisions. Some decisions you can’t help but make during Mercury retrograde, but when you can hold off for a bit, I recommend doing so. You might find that your thoughts are clearer and easier to understand once Mercury moves out of retrograde.

So, when I worked in the corporate world, I worked for a local hospital system here in Central Oregon. During a Mercury retrograde last year, our hospital system decided to upgrade its electronic medical record system. Long story short, that was a big nightmare full of technical problems, glitches, and errors.

Also, I’m getting ready to do my first ever podcast live stream on YouTube as I type out this article…so hopefully Mercury retrograde leaves me technical equipment alone! I spoke too soon. Guess who just got an e-mail that their website is experiencing technical difficulties?! This girl!

How does Mercury retrograde affect you? Do you have any other suggestions on how to avoid the nightmare that a retrograde can be if you aren’t prepared?

I like to think that Mercury retrograde won’t affect me (it doesn’t ALWAYS have to, right?) but this week I’m having a really hard time making decisions, and struggling with a bit of anxiety too.

I’ll follow your advice and try to be more self-reflective and not self-deprecating. I prefer to believe that Mercury retrograde is not a “good” or “bad” time, but just a challenging phase.

I wish it didn’t affect us, but it tends to, even in ways that we might not notice at first. But yes, being more self-reflective is always a good idea when Mercury is in retrograde - it helps pass the challenging phase with as much ease as possible.

My two friends and I always chat throughout the day on Facebook in private messages…the three of us have been friends for over 30 years…and one of us always…without fail starts complaining about things breaking, or going wrong and then one of us, without fail…asks…when is mercury in retrograde? lol

AND…unfortunately it has already started to rear it’s ugly head in my home…we had a small corner in our bathroom with mold starting to grow…and said, well we will take care of it when it gets warmer here so we can open windows, etc…last night we turned the exhaust fan on…which worked for about 3 seconds and then water started dripping from it…UGH.

And, one of the girls in my chat group got side-swiped on the highway yesterday…her car is totaled…thankfully she is OK but the car not so much…so far 2 out of 3 of us…third’s a charm? lol…I laugh because otherwise I’d cry and technically it doesn’t even start until tomorrow…BLAH!!!

Bumping to the top because Mercury Retrograde is here!

There is a Mercury

Good to be aware of it- thanks for the heads up, @Siofra_Strega!

Today is the start of the retrograde:

Ask yourself: Where am I heading in my life at this particular juncture? - Then try to move forward with new directions once Mercury has gone direct - maybe a “fortnight” beyond when Mercury