100 th Weekly Witchy Challenge catch-up – Challenge Entry
#1. A Touch of Tarot
The concept of telling the future with tools isn’t new. Vikings threw runes, Witchdoctors threw bones and other peoples back to Neolithic times searched for a way to find answers. The idea of Tarot Cards originally was done with a simple deck of playing cards. Decks as we know today was originally (at least, documented and registered, was in the 1400’s. These decks often had flavors of Ancient cultures, I.E. Egyptian, Roman and Greek. Decks since then have changed, in theme, from Dogs to cats as a theme, Angels and Dragons, and so on.) 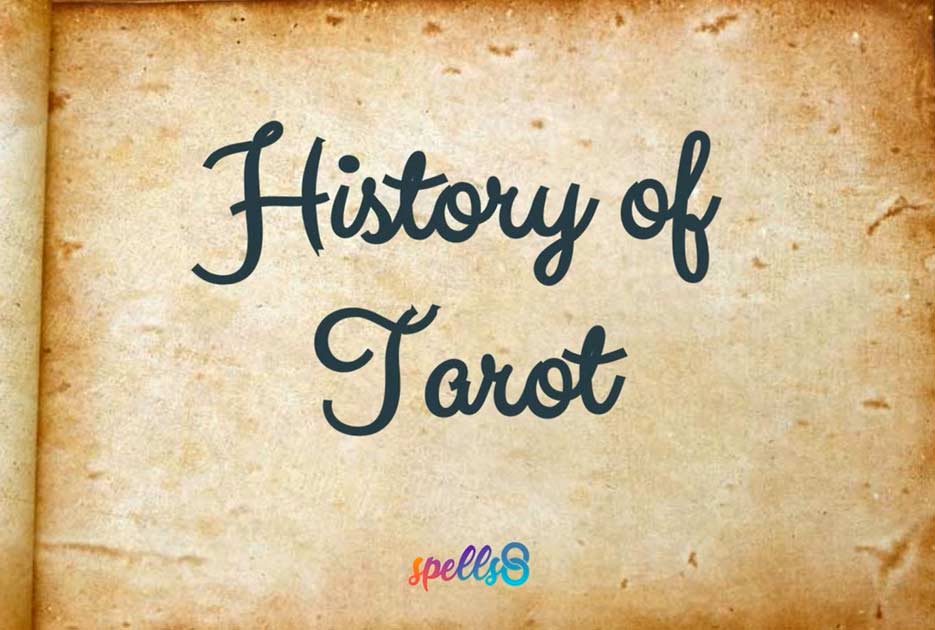 1. History of the Tarot

With the addition of the "triumphs" (trump cards), a new game called Tarocco or Tarocchi was born in Italy. This game was later known as Tarock in Germany and Tarot in France. The first complete deck that is registered is the beautiful and luxurious...

This entry is fun as I’m going to list all the Decks I could find. There are more that I just cannot find them. (In the SheShed, organized chaos, you know.).
I should have done one on Chaos about my shed! Oh well…
I have many decks, some as old as 30 years + and some still in their wrappers.
I, am what is called a, collector [Which means hoarder? need therapy…or maybe I’m, like Golum…Mine, Mine, mine!]
I found 18 decks but I have more and I put them away so I would know where
they would be. (Translation? I’ll never find them again.)
Tarot Decks
Celtic Dragon - Donaldson
Dreams of Gaia
Dragon Path
Dragon wisdom
Star Dragon
Dragon Oracle
Dragon Tarot – who did like me so I gave it to my niece
Linestrider Tarot
Game of Thrones
Magical times (Empowerment cards, by Jody Bargsma)
Past life Oracle
Madam Endora’s Fortune Cards
Gothic Tarot
Shadowscape Tarot
Nefertari Tarot - beautiful & reads well for me- favorite
Ramses Tarot
Miss Cleo [another Egyptian deck- thanks C4]
Ethereal Visions
Kittens Familiars Tarot digital
Australis - Mini Tarot Deck – digital

I have actual books with some and a few books without decks
Tarot for Dummies – for fun, just basics

I used to do readings for my son’s friends on Halloween when they were teenagers.
First of all, I told them that the readings of tarot was for fun.

But this also was an opportunity to reinforce right and wrong, good or bad, how to treat others. But my most unasked for advise was to treat themselves well.
I would gently slide in the concept that promiscuity wasn’t a very good idea. This part was generally an adult to child teaching. Since these kids are now middle aged, it’s been a while. When their reading was done, it was spot on. I always used my favorite deck, still do.
Other than that, I rarely give readings except for myself.

My brother, once, asked me to do a reading and reluctantly I did. He tried to ask for a certain thing he wanted to know but I asked him if I could do it blind. He agreed.
In the reading, a business opportunity either had already been offered or would be, soon. I told him it could be a very lucrative offer. The choice was his.
When I finished, I reshuffled the deck and asked what his question was and he said, “You’ve already answered it.”
He and his son started a landscaping, snowplowing business and it’s still running strong after 25 years.

I thought that Tarot was a way to teach and fun, which it is. But it’s also prophetic.
I’m one of those Tarot Tellers that doesn’t like negative readings, if something comes up negative, I waltz around it. Like warning young girls not to sleep around. The cards were coming up essentially, warning about promiscuous. Love is something you can wish for all you want, but keeping a clean body and a kind heart was the best way to find it.
Many thanks
Blessed be
Garnet

Wow @Garnet you have a lot of cards!

I found 18 decks but I have more and I put them away so I would know where
they would be.

Don’t you just love when you put something somewhere for “safe keeping”, but it’s so safe that even you can never find it again?

I know this feeling very well too haha

if something comes up negative, I waltz around it.

I do this too!

And some of my decks let me get away with it- my latest Oppositions Deck is just a big open door about everything, it makes it super easy to choose which aspects of the cards you want to see. The Anima Mundi deck, however, does not let me get away with any sugar-coating whatsoever

I think your readings are a real blessing, Garnet- the cards give their advice, but I can imagine that the best and most loving advice of all comes from your heart and your wisdom

Beautiful entry to the Tarot Challenge! Thank you so much for sharing it

I’ve found that decks may have a life of their own. If I try evasion, suddenly they give me confusing answers. Cards are smarter than me?

Cards are smarter than me?

Hahaha that’s exactly how I feel about my cards

I think I’m able to pick up more and more of their messages as time goes by- the longer you work with your cards, I truly believe the more accurately/intuitively the reader will be able to pick up the messages