Daily devotions are a big part of my spiritual and religious practice. The Goddess I worship requires it of me, so I naturally comply. It was a strange thing for me to get used to doing, honestly, because it wasn’t something I had ever done before. Granted, I had been a Wiccan for more than ten years, but the Lord and Lady had never called upon me to do daily devotions. So, I’m here to help you do yours. 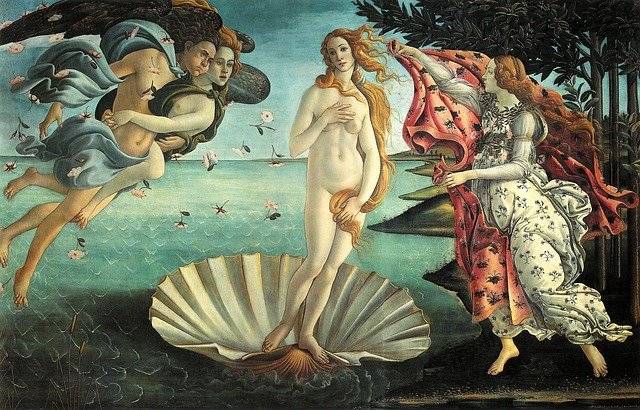 Image by WikiImages from Pixabay

Step One: Who is getting the devotion?

A largely personal decision, you can say a daily devotion to any entity that you want. This can be spirits of the Land, deities, the Earth - the list can go on and on. You have to figure this out first before you can move on to step two or step two won’t make much sense.

Step Two: What do you have to offer?

When doing a devotion, it is always respectful and encouraged to have some form of offering. This is going to depend largely on who you are making the devotion too, so that is a personal choice. The offerings I use daily are either incense or candles, depending on what I feel called to do that day. You will want to use something that has a connection to who you are doing the devotion for, so make sure that you do your research here or use your personal gnosis. 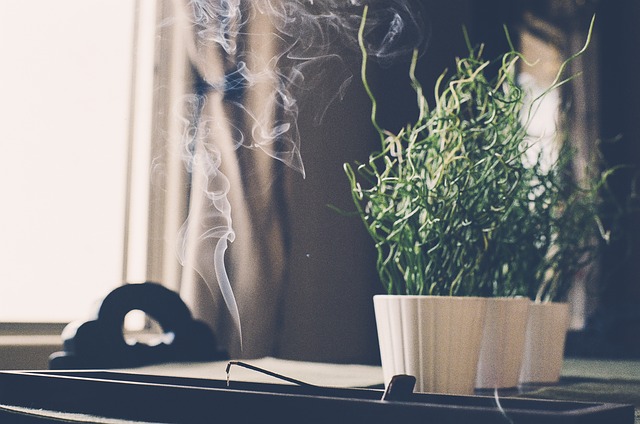 Image by JayMantri from Pixabay

Sometimes this isn’t always possible, but I find it best to do my daily devotion in the morning before the sun rises - which is significant - and before my daughter wakes up. This ensures that I have a quiet space to reflect and speak to my Goddess while doing my daily devotion. You might want to light candles and incense to set the mood for the devotional. You might want to play some music. You might want to cleanse the space daily. Whatever your entity requires, make sure that it is something safe for you to do. Remember to always practice fire safety when using candles, too.

This is the easiest and the hardest. When I first started doing daily devotions, I would say them in my head. I knew She was still receiving my offering and prayer, but I felt awkward and strange saying anything out loud. Now, I’ve grown more comfortable and, when in my space, it is even conversational before getting more serious. If you don’t know what to say, that’s okay. You can have a look at the Devotions page here at Spells8, or you can say your own. Make it personal and speak from the heart. 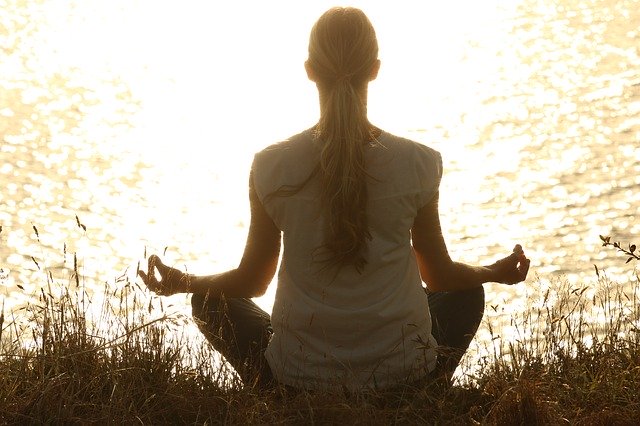 Image by Pexels from Pixabay

Simply do all the steps all over again the next day and, before you know it, you’ll be on your way to developing a beautiful habit of daily devotions. Make sure you keep your devotion space clean and cleansed, as well. When doing devotions, we are entering a liminal space - a between place where we are neither here, nor there. We need to keep that space free of clutter and mess because that can affect our mental state, and I’m sure the entities you are saying a devotion for would appreciate a clean space to come to as well.

Do you practice any devotions? Why or why not?
What have been your reservations about saying daily devotions?
Do you have any stories you’d like to share about your devotions?