I had a few different directions I wanted to take this post, so I am not sure how cohesive it will be. I am just going to run with it!

Over the last few weeks, I have felt a deep calling in my soul to connect with my ancestors. This is a large part of work for a lot of witches and, as a white American woman, I feel it should be part of mine, too. This is because, as I dig into my ancestry, I am finding more and more conundrums and, honestly, at least a couple funny stories. One of these stories tells of a man fighting for the United Ststes during the Revolutionary War. For some reason, he decided to deflect back to the British. Maybe he had a change of heart, maybe he was scared, I will likely never know. Anyway, he was caught by the United States and, as punishment for basically treason, he received 100 lashes. 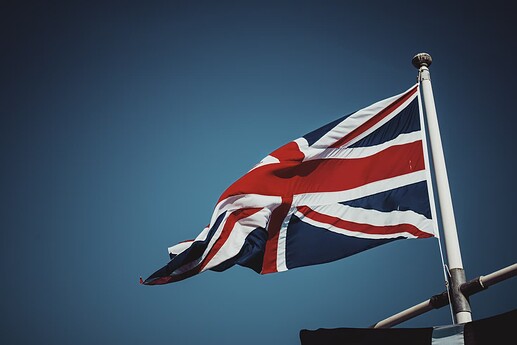 Recently, we have also found that one of our relatives was Netawatwees, a principal chief of the Turtle Clan of the Delaware people (the Leni Lenape). I knew we had Indigenous ancestors, though I never knew their names nor their tribes. Chief Netawatwees married a white woman (who’s name has escaped me, but we are descended from one of their two children) and died in 1776. 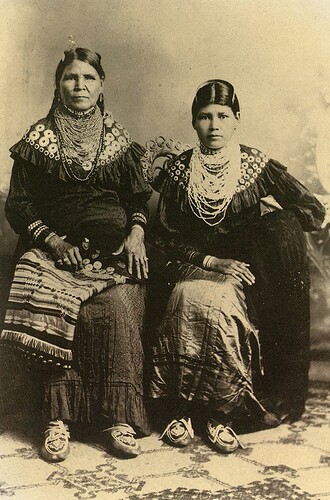 Netawatwees was probably born in the lower Delaware River Valley around 1686.[2] He was part of the Unami-speaking Lenape, the southern part of this mid-Atlantic coastal people whose territory extended to the lower Hudson River, western Long Island, and Connecticut. When he was young, he moved west with his family and band to escape encroachment from European-American colonists. In July 1758, he was living in a Delaware settlement at the mouth of Beaver Creek, a tributary of the Ohio River below present-day Pittsburgh. Records identify him as “ye great man of the Unami nation.” Source

Now, knowing all this obviously does not give me a right to claim a culture I was not raised in, but the point of bringing this particular connection up in this post is to say that I also have ancestors on the opposite side of this. Many of my ancestors are colonizers that came to the United States and took part in horrible crimes against the Indigenous people of Turtle Island (North America).

I also have immigrant ancestors, ancestors that came from Ireland and were treated like second-class citizens, ancestors from Germany and Holland and so many more places. I feel like the call from my ancestors is asking me to help heal the generational wounds and traumas from all sides, to stop the spiraling cycle of hurt, to keep history from repeating itself, and to make the world a better place by the time I leave the physical world.

If we go back far enough in our ancestral lines, we no doubt all have relatives fighting for what they believe is right, fighting losing wars, winning terrible fights, and participating in amazing fears of bravery and courage. No one’s coin is entirely clean, as the two sides will tell very different stories. 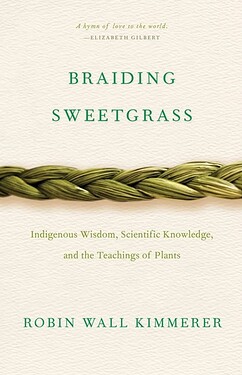 I am also reading Braiding Sweetgrass by Robin Kimmerer and let me tell you, I am only in the first chapter and already the story of Skywoman Falling, a creation story from Robin’s people, has resonated in my soul. This story talks of a woman who fell from the sky clutching seeds and sweetgrass. She fell into darkness but was caught by the geese that lived in that darkness. There were other animals there, too, and eventually she got mud from the bottom of the sea and spread it over Turtle’s back. She danced and rejoiced in gratitude, causing the land to stretch and grow and expand, creating the Earth.

This creation story is rooted in gratitude and reciprocity, something that I fond most people today have been lacking. Many people are solely looking out for themselves, whether out of greed or necessity I don’t know. My magic, my witchcraft, comes from the Land. It is rooted in the trees, the flowers, and the spirits around me. The trees teach me to be grounded and stand strong. The flowers teach me that a give and take between beings helps the world flourish. The animals teach me to follow my instincts, roar when needed, and rest when my body requires it.

I have also found that my family has relatives on both sides of the Salem Witch Trials – accusers and accused. Even though the Salem Witch Trials were never really about witchcraft, and no witches were ever burned at the stake in the United States, the Salem Witch Trials are an important political aspect of witchcraft. It shows that those on the outside, the outcasts, the healers, and even those who just happened to have something someone else wanted, could be pointed at and accused of witchcraft and cause an uproar. This history is important for me because it teaches me to be firm in my stance, to stand up for my values and what I believe in, and to take accusations or the word of others with a pinch of salt and a lot of discernment. These are vital lessons to learn for the witch and looking at our history can teach us those lessons. 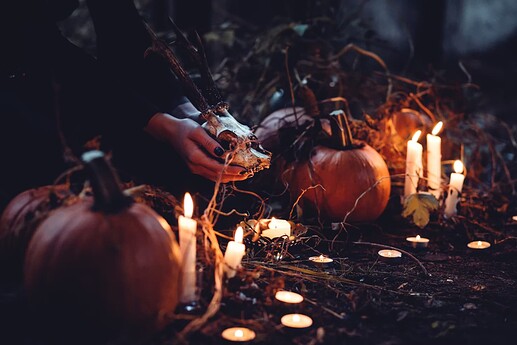 I guess I didn’t really explore a specific historical part of magic, but this is my history. Though I was raised a fairly loose Christian, I ended up coming to witchcraft because I needed something more. I needed more connection, more depth, more spirit in my life. My history with witchcraft is one of trial and error, one of learning and relearning to trust myself and the spirits around me, and one of remembering where I come from and all the things I have forgotten as a human. My soul remembers. My spirit remembers. I just need to dig deeper, love harder, and be open to the messages from my past.

@MeganB I hope your mom is ok.

Very cool! And I hope your Mom is okay.

No one’s coin is entirely clean, as the two sides will tell very different stories.

This was really powerful

It makes me feel like the generation today isn’t meant to “pick sides” from history- we are all a collection of various sides and stories and legends (told and untold) throughout the ages. All of history has combined to put us where and who we are today. This was really beautiful to read!

Thanks so much for sharing your connection with your ancestors, @MeganB- I pray your mother is okay! Blessed be

Thank you @crystal24 and @Amethyst

@TheTravelWitch_Bry I definitely agree there. It’s hard to feel like you don’t need to pick a side, rather just pick up where everyone else left off and head in the right direction