I did this spell for this full moon in Taurus/eclipse: 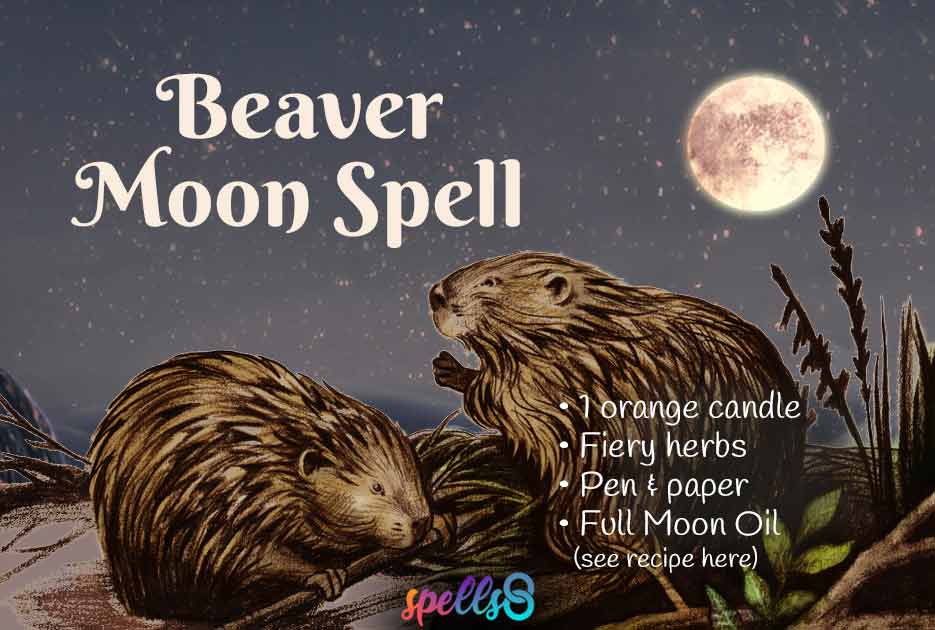 The Beaver Moon gets its name from the Algonquin tribe of North America who set their last beaver traps at this time before the waters and swamps froze. ❄️ This is a simple ritual for the Beaver Moon that you can do as a Solitary Witch to honor this...

I participated fully in a full moon meditation beforehand. 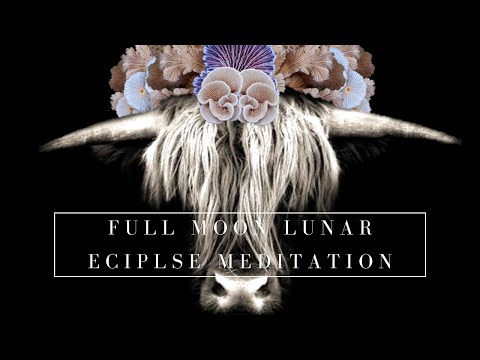 It really prepared me for the spell work I was about to perform.

Then I did the spell: 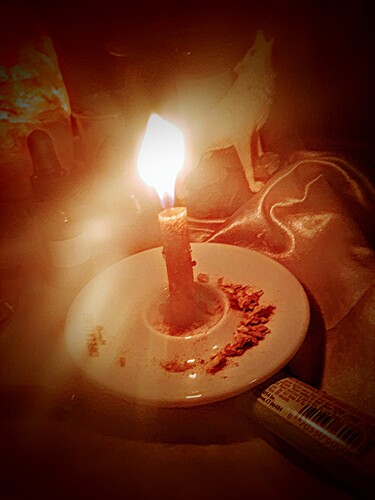 I thought the orange glow gave it some fire essence. I enjoyed this spell and my intention is set out into the universe!

Yes I know, the full moon isn’t completely full until the 19 of November but I still feel it’s energies.

I hope you all have a blessed full moon/eclipse!! 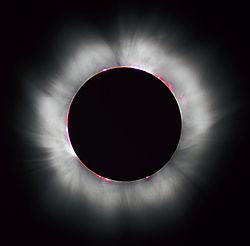 An eclipse is an astronomical event that occurs when an astronomical object or spacecraft is temporarily obscured, by passing into the shadow of another body or by having another body pass between it and the viewer. This alignment of three celestial objects is known as a syzygy. Apart from syzygy, the term eclipse is also used when a spacecraft reaches a position where it can observe two celestial bodies so aligned. An eclipse is the result of either an occultation (completely hidden) or a tra

I know the spell you cast will be successful. Look at that incredible candle flame

May all your spells be blessed.
I’m getting itchy witchy fingers tonight, there’s two things I have planned for full moon eclipse night but I wanna to them now. Patience is a virtue that I need to pray for.

You can still get the same effects from the full moon three days before and three days after the full moon. But I understand if you wanna wait!
Maybe you can get some moon water ready.

Whoo-hoo! Your spell looks beautiful! I’m doing the same thing tomorrow. But it looks like you did a great job!

Beautiful spellwork, @Christina! Same to you- wishing you a very blessed Full Moon and Eclipse

Thank you for sharing and inspiring us all, Christina! I appreciate you telling us that the full moon is not just one night. I have skipped doing spells before because I thought I lost my opportunity. I am going to this Beaver Moon spell tonight, too. My productivity needs a jump start.

I’m happy that you now know that you have more chances.