The season of fun and fear is upon us, with scary stories over a fire.
Which monsters were you afraid of?

The Vampire
Slavic folklore came up with the idea of the dead drinking the blood of the living in order to explain contagious diseases. If someone in a village died and then someone else became sick, it was blamed on the deceased coming back to do harm. Grisly rituals were then performed on the body to stop the dead from preying on the living, desecrations that were later also done in western Europe and even in America to quell supposed vampirism. But Irish author Bram Stoker and his popular 1897 vampire novel Dracula, inspired by this folklore and allegedly the brutal medieval ruler Vlad the Impaler, brought vampire legends into the mainstream.

GASP! The Zombie GASP!
Although modern zombies are not very smart, which makes them easy to kill, their sheer numbers can overpower and then consume the living. The origin of this Halloween monster, while less gory, is just as horrific: Slaves in Haiti, drawing on African religion, developed the idea as a metaphor for the brutal conditions they lived under. This story was incorporated into the voodoo religion of the Caribbean, South America and the southern United States—and even had some basis in fact. Voodoo practitioners called bokors were said to employ a deadly neurotoxin called tetrodotoxin that can actually inflict a temporary deathlike paralysis from which the subject will later awaken.

Oh, no - Mummies
The ancient Egyptians preserved bodies and buried them in hidden tombs in the desert along with all the goods they would need for the afterlife. The idea of a mummy’s curse, in which misfortune would befall anyone who opened a tomb, gained popularity as the Egyptology craze began in the 19th century after the Rosetta Stone’s discovery unlocked the ancient Egyptian language. One 1912 article from the Washington Post even blamed the sinking of the Titanic on a mummy’s curse.
It was the discovery of the undisturbed tomb of King Tutankhamun in 1922 that really gave the “curse of the pharaoh” life—especially after expedition financier Lord Carnarvon died from blood poisoning a year after the tomb was opened.

Can you think of any more monsters?

Find the rest of the Halloween monsters here! 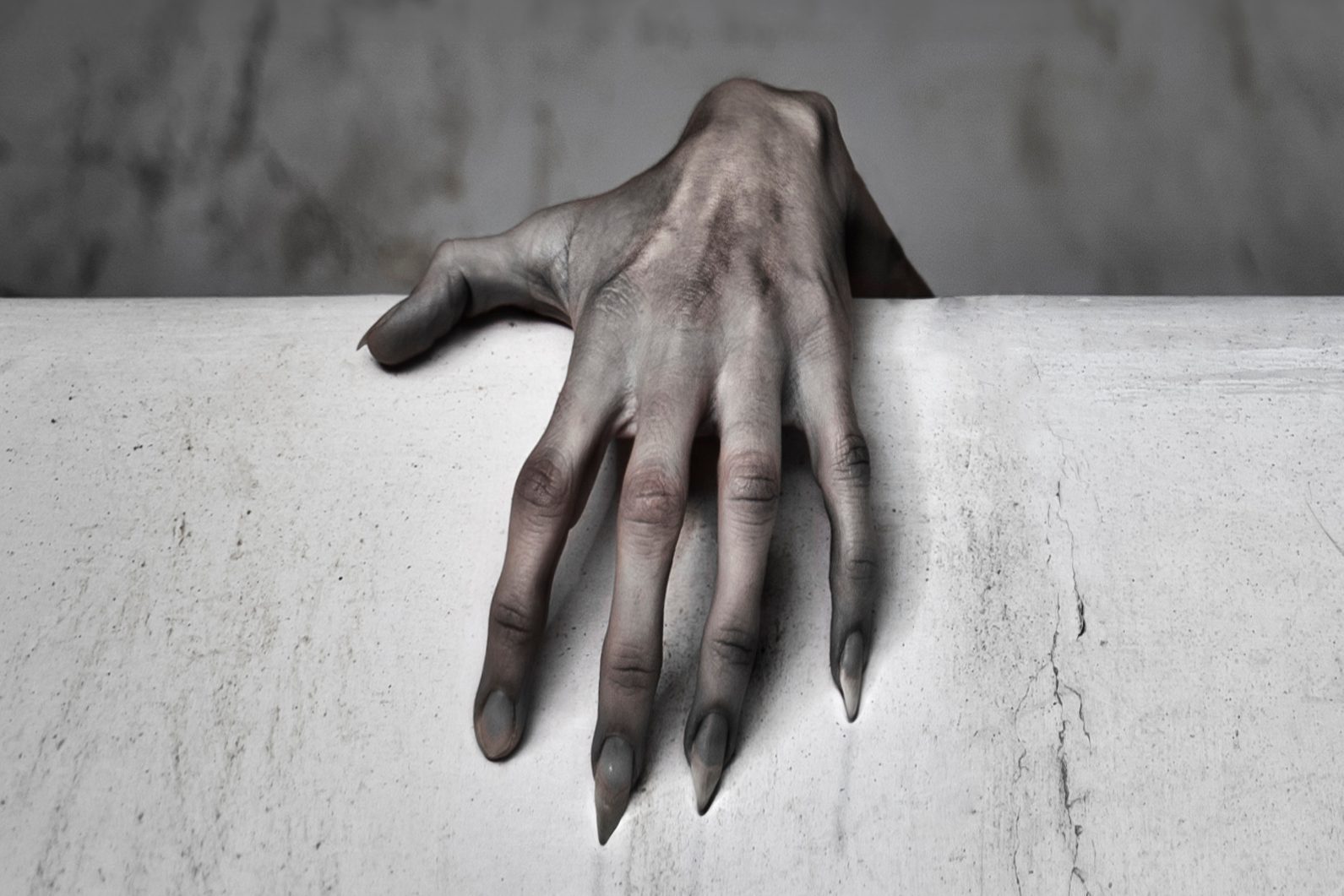 The Origins of the 15 Spookiest Halloween Monsters

Find out the secret stories of these supernatural beings and Halloween monsters, from mummies to aliens and everything in between.

This was great! Thanks for sharing, @Garnet!

That wins scariest monster in my book!

Thanks for sharing, @Garnet, and I hope your holiday festivities are spook-free!