Hypatia, A Great Mathematician and Philosopher of her Time

Hypatia, daughter of Theon of Alexandria, another mathematician and philosopher. It is fairly certain she studied mathematics and philosophy under his guidance and instruction. She has also taught about Astronomy, however she is far known for her work in Mathematics than in Astronomy. She became head of the Platonist school surpassing her father somewhere around 400 AD, an impressive feat for women of her time

She taught students all over the Mediterranean, and taught them the writings of Aristotle and Plato, spoke amongst an assembly of men and considered to have been one of the brightests scholars of her age

As is most of the cases of philosophers from millenials past. None of her writings survived however her contemporaries and students accounts of her have depicted her to be a renowned scholar and beloved teacher which ultimately led to her downfall. 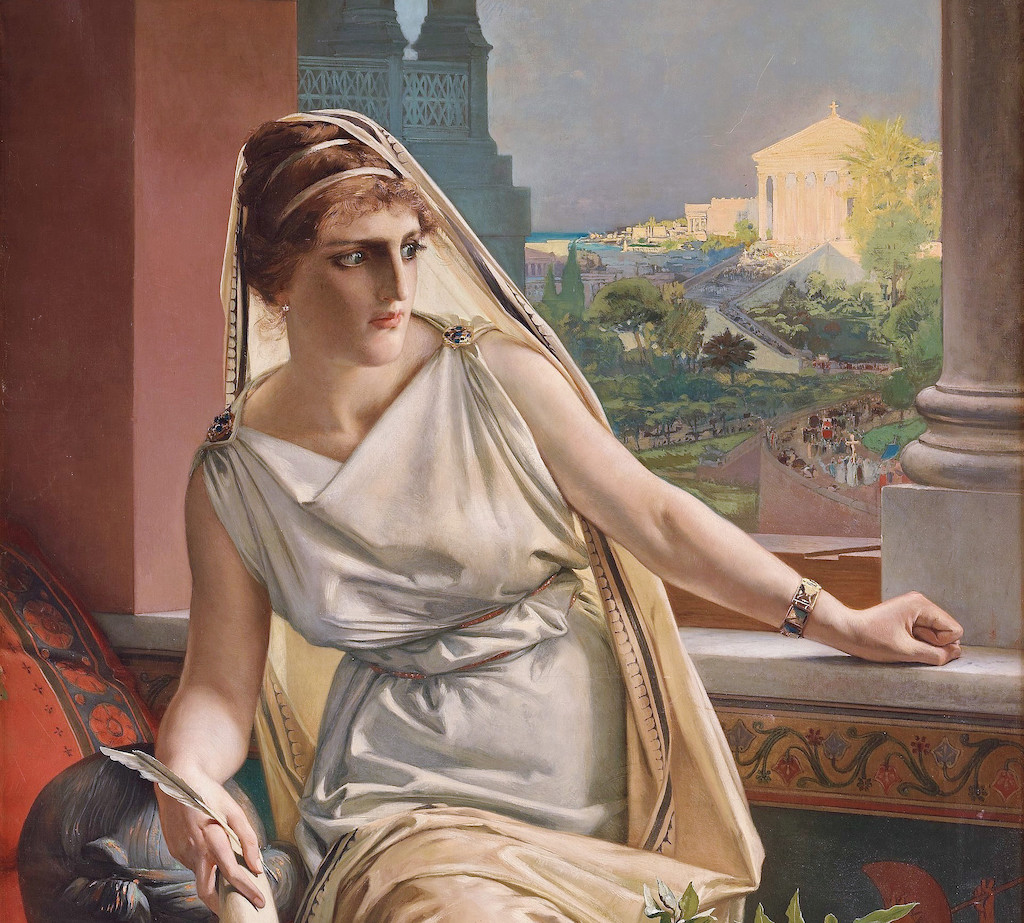 The Great Mathematician: Hypatia of Alexandria, was a famous astronomer and philosopher. Learn about her life and contributions to the world of Philosophy and Mathematics.

) it was really interesting to learn about Hypatia!

Most of my early social studies and history classes in school focused on almost exclusively male figures throughout history. It is always a delight to see the talented ladies who also helped contribute to modern-day knowledge and technology

Thanks so much for sharing @anne2!

You’re welcome @TheTravelWitch , maybe if schools still have mentors like Hypatia, everyone would have the interest and desire to learn how Math can be applied in one’s own life and practices. I would have too if I learned Geometry can be used in Astronomy early on

I never really paid too much attention in history and math class, the instructor had a voice and huge amounts of slides PPT information, which could put anyone to sleep, more often than not the one I considered as a close friend back then ends up waking me up and tutoring not only myself but others who also struggled in Math, don’t know if the others paid attention in the past too, I guess some did manage to wake up in it, otherwise no one would have passed in the subject, some delved with female figures but most were males figures

Glad it helped, Blessed Be,
Anne