Hello everyone, I was going through some old (and I mean old) books that I had written, long ago. I was tickled to run across my first BOS and it amazed me how beautiful it was. I wrote it in the 1990s, that’s over 30 years ago.

Opening the cover there was a pic of the triple goddess The 1st page was the floral pentagram I love so much. The name Bergid (my name then) and dated 1990.
I won’t go through all of it but today I want to pick a section That as I thought out loud, ‘really?’

My actual writing was illegible, most of it I couldn’t read but some of it I had downloaded. We’ve studied the altar tools we know what it looks like and means to us.
But did you know that the pentagram…
During the times of the Hebrew Scriptures (Old Testament), the pentacle was the first and most important of the Seven Seals – an amulet whose seals represented the seven secret names of God. It was inscribed on King Solomon’s ring, which is often called Solomon’s Seal in error. Each point of the pentagram was also interpreted as referring to the five books of the Pentateuch – the first five books in the Hebrew Scriptures; the Torah.

To the Hebrews, the five points of the pentagram were tied to the Pentateuch (the first five books of the bible) and represented as a whole the concept of truth.

The pentagram was looked at as satanic for a time.

For most of human history the pentagram has symbolized good things – the heavens, stars, health, scriptures, truth, and even the Savior, Jesus Christ.
That’s it for today
Garnet

What a treasure! I hope you share some more! it’s so much fun to see how we change and grow over time!

I always knew it was tied to Christianity in some way, too, I just never knew how. Thanks for the link and the glimpse into your first Book of Shadows!

@MeganB
Yes, and remember the image of a fish used by early Christian?
Greeks, Romans, and many other pagans used the fish symbol before Christians. Hence the fish, unlike, say, the cross, attracted little suspicion, making it a perfect secret symbol for persecuted believers. When threatened by Romans in the first centuries after Christ, Christians used the fish mark meeting places and tombs, or to distinguish friends from foes. According to one ancient story, when a Christian met a stranger on the road, the Christian sometimes drew one arc of the simple fish outline in the dirt. If the stranger drew the other arc, both believers knew they were in good company. 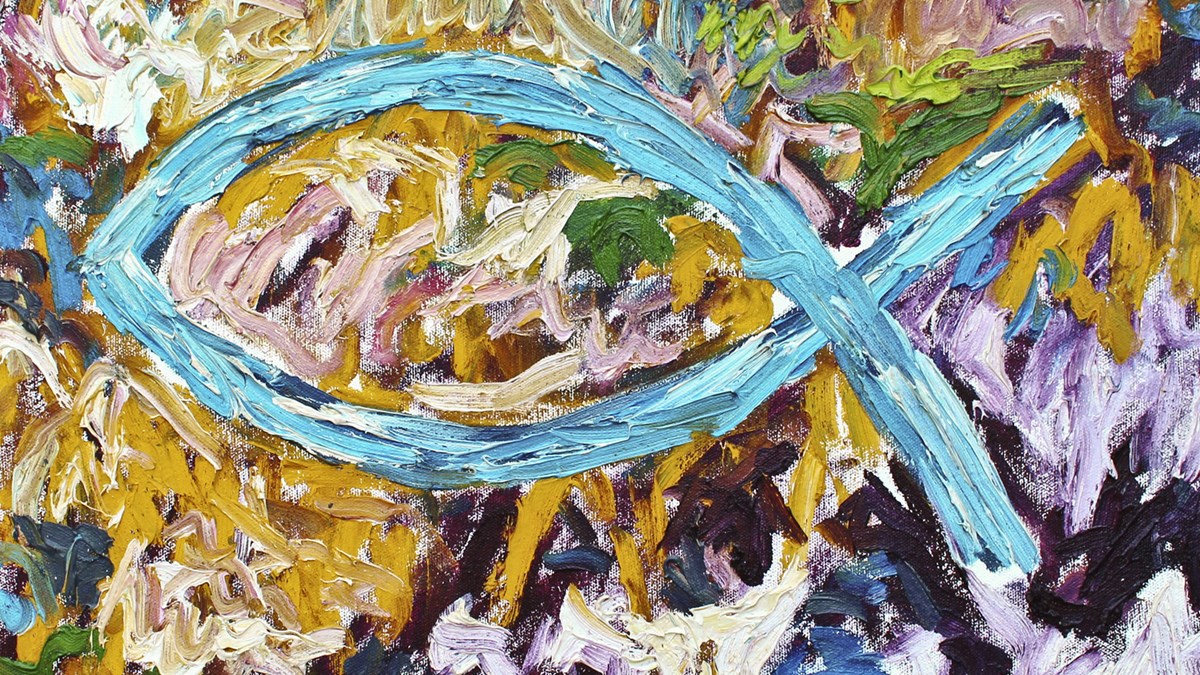 What is the origin of the Christian fish symbol?

A closer look at the ancient Ichthys

The number of stories, legends, and quasi-facts is too many to count.
Thanks for reading
Garnet

I was tickled to run across my first BOS and it amazed me how beautiful it was.

What an amazing find- how exciting, @Garnet!

It must be really amazing to go back through your old Book and remember, reminisce, and re-enjoy that part of your magickal journey.

May you continue to enjoy the discovery!