Not sure how to read this . If anyone can help me this will be great 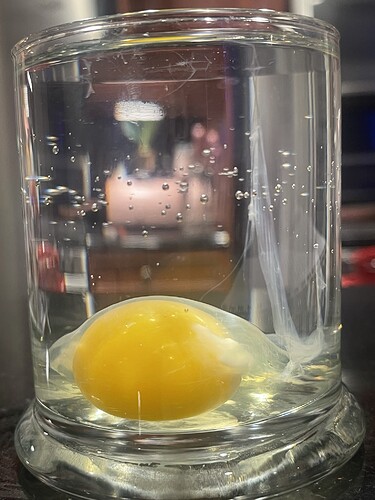 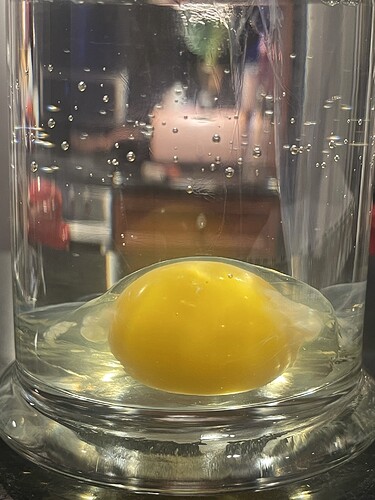 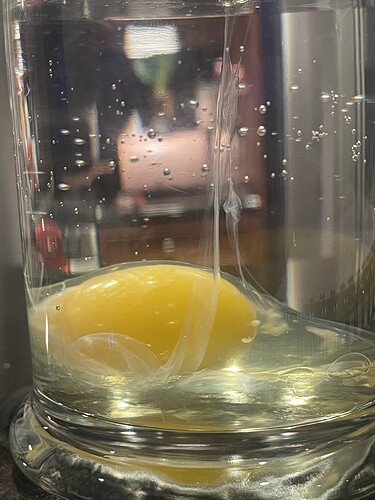 First of all, what does your intuition tell you? Is there anything in particular that you are looking for or a reason why you did the cleansing? Those will greatly help you as you learn to identify and read the meaning of the shapes in an egg reading.

My interpretation is that it looks really clear. The air bubbles as well as the spike pointing up are the negative energy that was released from you. It looks very clear and normal other than a cobweb look, which could an attachment of sorts.

I also see a “hat” on the yolk. It looks like a protective cloak that covers its head. It could be a positive influence such as a guardian but it could also be part of that same attachment as in an overwhelming relationship.