I remember Fireflies in the evening

Fireflies in the evening.

I was reminiscing about how I would lay on our lawn, when I was 9 or 10, after dark and watch the stars (which were quite visible then, not so many lights ). Sometimes Mom would hold a picnic at noonish and it wouldn’t end until way after dark. Usually her brothers and sister with their families. Hamburgers and hot dogs on the grill never tasted so good!

But you know? One of the things I miss most is lightening bugs or fireflies. For those that don’t know what they are, they’re a little beetle about ¾ of an inch long and flash on and off in the late evening in the summer. The firefly light (flashing) is in patterns and unique to each of its 2000 subspecies. They are considered omnivores & they live in moist, warm or temperate regions

Why do they ‘blink’ ? There are many reasons. It could be a mating signal, or a defense mechanism, warning of its bad taste. Then again, these little insects flash valiantly, on and off, it’s almost like it’s saying, look at me, aren’t I beautiful?
I say this because its life expectancy is about 2 months. I don’t see them in Florida, but then again, I live in the city and probably couldn’t see them if they were shining because the cities are so brightly lit. 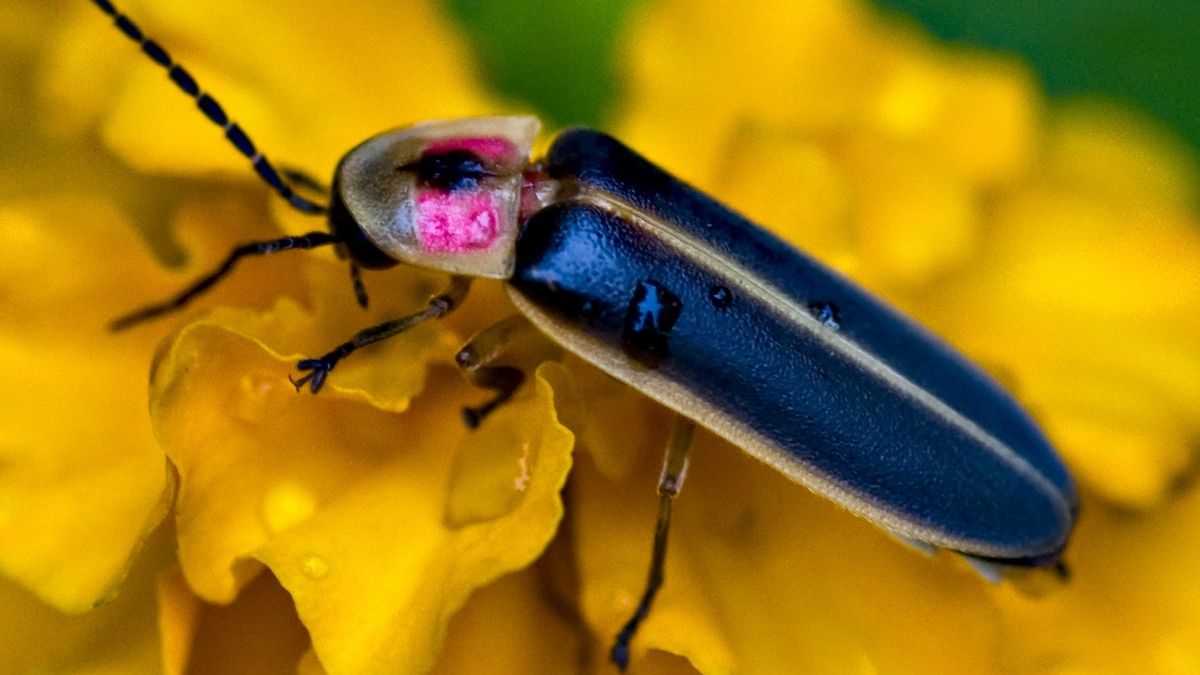 I cherish those rare moments too when I can get far away from city lights into a deep, deep darkness, lay down on the ground and see how many stars there really are

Lightning’ bugs, as we deep southerners call them are still one of my favorite things! It brings me such joy to watch my littles chase them in the evening! We catch them and fill mason jars with them and use them as bedtime lanterns in the summer (but never fear, mama always sets them free after bedtime!) They’ll be here before we know it!

I remember fireflies when I’d visit my grandparents in the summer, both in Kentucky and then sometimes in Florida. We never had them growing up in Montana or Minnesota.

I love being in North Carolina now and having these amazing bugs lighting the nights. I won’t lie, I like trying to catch (and then release) a few every year.

Did you know that in the mornings, they fly down from the tops of the trees to the ground so they can repeat the process of flying up out of the grass and blinking their way to the treetops looking for love?

But gosh, I can’t remember the last time I saw a firefly!

It must have been at the Firefly Festival in Japan a few years back. A hotspring resort I was living near has a festival every year where people stroll through the gardens and watch the fireflies over the rivers in the woods 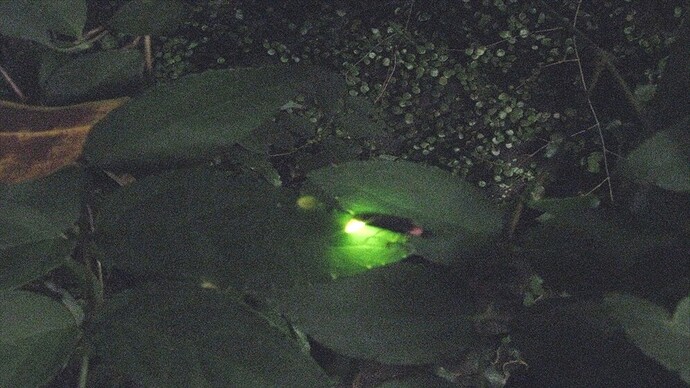 I hope we can all see the fireflies this summer- I’d love to see some again!

We still collect fireflies here in mason jars. Then at “bedtime” we open the jar again & leave it on the porch so they. An fly out whenever they are ready.

When my daughter was younger she wanted to keep them. So I told her that it was bad luck because they need to recharge the next day. So they come out around dusk. (When you notoce the light) & her nedtime then was 9 PM on the weekends, she was little… & it atuck. She collects them & when she gets ready for bed she puts the jar on the porch with the lids in the house.

I remember being a kid at my grandparents house. They had this enormous tree in the back yard. And during the summer when the lightning bugs came out, there would be so many around this tree, flashing their lights, that it looked like a Christmas tree.

Now, living on a mountain, when they come out it isn’t quite the same - but it is close enough to remind me of summer nights at my grandparents.

Fireflies—one of the few bugs I’m not scared of.

They usually come out sometime in late June, early July. But for the last few years, I can’t remember seeing that many outside at dusk.

It’s been a tradition of mine to catch and release a few each summer.

I’ve only ever seen fireflies in person once in my life and I was driving so I couldn’t really do anything. We were driving down the interstate and it looked like the bushes on the side of the road were lit up with holiday lights.