A couple of weeks ago I ordered some new Tarot cards from Etsy which I mentioned elsewhere.

They arrived yesterday and I excitedly opened them up to find one wasn’t what I ordered.

Instead I received this pack: 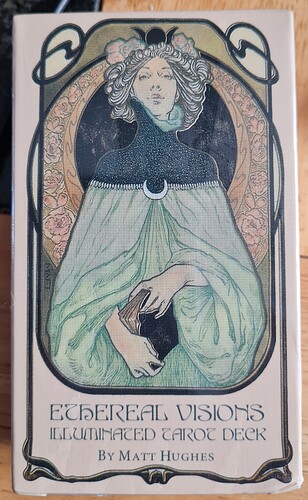 Quite different to what I was expecting and not something I’d likely have ordered myself. But I was drawn to them and feel everything happens for a reason.

Both the packs I have are beautiful in their own way and I’m looking forward to getting to know them.

and Ethereal Visions is a little different as it has 2 extra cards in the Major Arcana, one of which I pulled on my first card pull!

Who will argue to that.

Well I wouldn’t mind an extra deck, and for free!!

The Light Seer Tarot looks amazing too, but it’s that art-noveau style that really caught my attention. Youtube recently recommended me a video by Vox about it too: 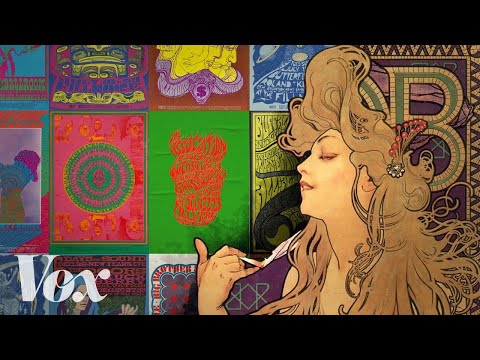 It sounds like you were meant to have the Ethereal Visions deck, @IrisW- congrats to you on the bonus deck!

That is very lucky indeed

That’s a great deal!!! When sellers on ebay mess up, I kindly message them and they give a similar deal because they know that they messed up and they want the 5-star review!!! I love that deck!!!

That caught my eye, too!! Thanks for the link

I personally have the Light Seer’s Tarot & it’s one of my favorite decks. I love the artwork on them!

It really is, I like how the guidebook uses Light Seer & Shadow Seer for the upright & reversed cards.