To curse or not to curse

So I have a roommate which this is the third time he has lived with us now. Anyway after moving in with us he couldn’t drive his own car because one it was in his dad’s name (who is in another state unknown location), second it was out of state as well. He bought my bf’s sisters car and a month after finishing the payments to her he flipped it and cracked the radiator and busted the water valve after fixing 5he radiator. Well he then had to change the thermostat housing but a nut got stuck and broke in the hole. He finally scrapped it after driving our car for 4 months. Now he hasn’t given us any insurance money for it, oil change money, or tire money for it. So finally after 4 months he has gotten his car back in his name and legal to drive on the road. Two days after getting everything he needed to get it legal oil started pouring out of the bottom of the car to where it was empty. He then had to drive our car for four more days while his sat in the parking lot until he got off work to put it in a shop. Next day it was fixed. Now each time he has lived with us my bf has tried to get him to grow up and be an adult. Told him to get a real bank account and put some money aside each paycheck automatically so after 12 months he would have enough for a deposit, turn on all utilities, even a down payment on a new or even good car. He has done none of that. He has known for 12 months he only had a year. Now I can’t and haven’t been able to stand him since the first time I met him, I think he’s lazy and wants everyone else to do everything for him cuz he doesn’t want to. He could have been looking for a different job or even gotten the second half of his certification to get a better job but he chooses not too. Now I have agreed to giving him a four month extension but I feel like he’s going to make an excuse and we are tired of hearing his excuses. I have told my bf if he doesn’t move out by the next four months then I was because I wasn’t going to keep dealing with it. Now my bfs son is living with us and I wish I had told him that our roommate has until his son moves in with us to move out.
Now since that was a long back story here is my question lol. I kind of want to curse his car that he just got legal because one it is tge biggest money pit ever and two because I feel like he really needs a wake up call. One that says this car is falling apart and has been get one that works that you don’t have to fix every other day.
What are your thoughts. Thank you.

@luna2 hello. I’m sorry to hear of your frustration with the room mate. Here is my opinion. A curse is a very powerful thing. Some ppl will never cast one, for any reason. Others might if the reason was important enough. I personally would talk to him and your boyfriend about how you feel. Try to establish some guidelines and decide a clear deadline for what you want done. I personally would not use a curse unless someone was causing physical harm to me or my family.

Luna,
How much are you willing to put up with? Is this bf worth the effort?
It may come to the point of me or him. A curse, on the other hand can have some strange consequences.
They are treating you like a doormat. Aww, honey when is enough abuse enough?
Stay safe, be blessed.
Garnet

Wow. That guy is taking advantage of you and he will continue to do so as long as you let him. I don’t think a curse is required, I think an eviction notice is required, and you stick to your guns no matter what! If he has to live in his junky old car, that’s his fault. Time for some tough love!

I wouldn’t go with a curse. I’d go with some high end protection for me and mine. Given what you’ve described, it sounds like he is already cursed - by his own immaturity. Given the history, it seems highly likely the a curse will be unnecessary as he will screw himself over. You appear to have a list of grievances, which may be useful if you need to make some hard decisions. There is no need to curse him, as he is already racing to meet his destiny with his eyes closed.

Thanks for sharing your question- first of all, I’m so sorry you have to deal with all of your roommate’s negativity. It sounds like his life habits are causing a lot of stress for you, which is really hard to deal with in your own living space

I have to agree with what others have mentioned about thinking very carefully before choosing to cast a curse (suggested guide on that here). I personally categorize curses and hexes as Baneful/Black Magick (that is, magick cast with the intent to hurt or bring harm to people or things), which is against my personal code of ethics. However, not everyone follows the Wiccan Rede or believes in karma/divine retribution/etc- it is up to you to decide what to do, based on your own system of ethics and beliefs.

Even if I don’t suggest casting a curse, you do have a legitimate problem on your hands and I’d like to offer some possible spellwork that might help you. I believe that Black Magick and White Magick (healing/wholesome magick) are two opposites, and that for any curse that could be cast, the same problem could be solved in a different way with wholesome spellwork.

I don’t think your real problem is the car here, I think that the actual underlying issue is your roommate’s inability to do anything- so to address that, here are some magickal options you could take: 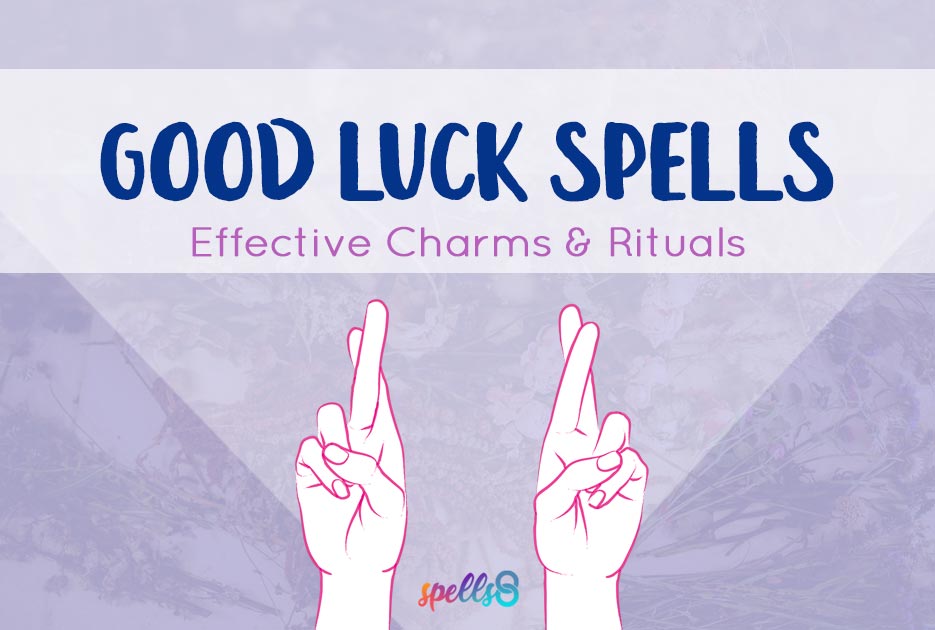 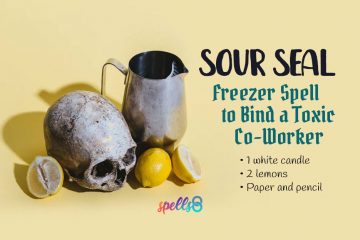 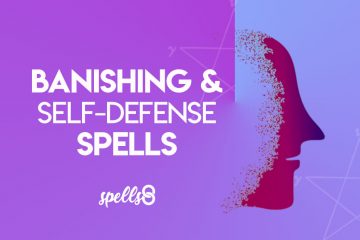 Just a few suggestions you could consider, Luna! I’m wishing you all the best and I hope the situation resolves soon.

I kind of want to curse his car that he just got legal because one it is tge biggest money pit ever and two because I feel like he really needs a wake up call. One that says this car is falling apart and has been get one that works that you don’t have to fix every other day.

Based on your backstory, I say don’t do it. If it has been a money pit and he’s just pouring money into it to fix things that go wrong, why do you think cursing it would change anything? Based on his previous behavior, it sounds like if something else were to happen to the car, he would just continue pouring money into it and probably try to stay living with you. I think cursing his car would do more damage to you than him, honestly.

I don’t think your real problem is the car here, I think that the actual underlying issue is your roommate’s inability to do anything

TheTravelWitch brings up a great point here. Think of using magic like using medicine, if that helps. Rather than treat the surface issue (or the symptoms), you want to get to the root cause of the problem (or the disease/sickness/etc.). In this case, the roommate himself is the problem and he needs to go.

@luna2 My 2 cents: don’t curse him. Bless him. Bless him with the wish that he has everything he needs and is ridiculously happy and content. Then wish the same for yourself – along with a big does of serenity that comes from the knowledge that you have zero moral responsibility to give him anything, put a roof over his head, loan him your car or tell him how to live his life ESPECIALLY if it causes you to resent him. If you don’t want the man around, the solution is not a curse. Ask him to leave.

No, not at all. It is not your job to provide any wake-up calls, you don’t know his history as to why he is like he is, he clearly needs help, not a curse, and god forbid your curse ended his life because you cursed his car and god forbid others. If you don’t like him stay away from him but he owes you nothing nor do you have any right whatsoever to demand his changing, but ask yourself why you carry such a heavy emotion for him.