Does anyone have or use a staff or stick? If so, what do you use it for? How did you program it? Thanks in advance.

As far as witchy tools of the trade go, there have been several discussions about besoms (broomsticks)

, but not too much talk about staffs. High time to change that!

As someone who studied Naginata in university, I am also really interested in staffwork and how this tool could be used to help channel magick!

In terms of making and consecrating a staff, I would imagine it could be done in the same way a wand is consecrated: 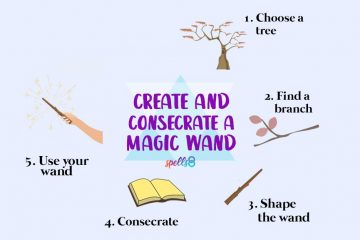 How to Make and Consecrate a Witch Wand

As for usage, I think there is something unique and special about staffwork, as a staff can bridge the gap between wand invoking and athame evoking.

The wand is normally used to evoke, that is, peacefully invite benign spirits and forces to join our ritual and we ask for their help on our spellwork. The athame, on the other hand, is a more aggresive tool, that can invoke, that is, command or order a certain spirit to do what we want. In this way, the athame involves a more assertive approach

Looking at a staff, it has the graceful appearance of a long wand while also having the ability to be handled as a weapon (both offensive and in self-defense) in the same way as an athame dagger. This is to say: a staff takes both of these properties as a happy middle ground- a staff is an ideal tool for both invoking and evoking.

Aside from being really cool, staffs have their benefits- but it must be said that they may not be well-suited for a witch practicing in a confined space

Good luck with your staff work, Corey! Blessed be

A staff sounds amazing though

My friend has one in the corner of her living room that her brother got her in Africa and it’s stunning, she isn’t a witch though so it’s just ornamental

@corey1 i have both a staff and a wand, also an Athame. I have only used the staff in ritual when I do them outside. I did use it in the house once but there really isn’t enough room. As for charging, I performed the same ritual I used for charging. My Athame and my wand. Hope that helps. Blessed be.

I wanted to point out the difference between staff and wand: 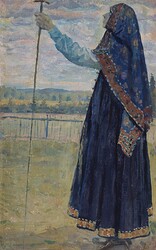 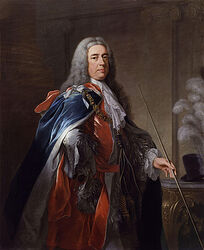 An example of the religious use of a staff is the walking stick used in Eastern Orthodox Churches which appears when a bishop is formally received at the beginning of the service. He will carry it as he walks into the church. An altar server will usually take it from him when he enters the narthex and return it to him when he leaves at the end of the service. Source.

The wand is typicaly shorter (but not necessarily) and in the context of Magic is used for spellcasting or summoning. In Gardnerian Wicca, the wand is symbolic for the element of Air, though in some traditions it instead symbolizes Fire. 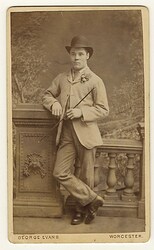 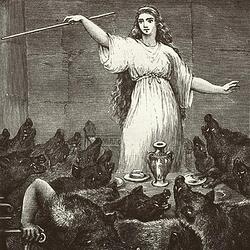 There’s an example of using your wand to cast a circle and call the Quarters here.

There’s also a video with a guided ritual on how to consecrate or bless your tool in the link provided above by TheTravelWitch. I hope that helps you, Corey!

Thank you so much! I’m specifically referring to a staff as you described. I would like to know how a staff is used by a green witch.

I would like to know how a staff is used by a green witch.

As a Green Witch myself, I usually prefer to use my hands when I perform green magick. Touching and handling the ingredients helps me to feel grounded, and I visualize holding the items in my hand (especially plant materials like herbs/spices, crystals) as connecting me to nature

However, I imagine that a staff (or wand or athame) can be incorporated to help channel, direct, and enhance any green magick spell or ritual you’d like to cast. It is easy to see how a staff of wood can connect with the nature of green magick

Different types of wood have different magickal properties that could enhance your spellcasting. When choosing wood for your staff, you might consider Rowan, Birch, or other Sacred Irish Trees

Because the staff is really a walking stick, the symbolism has to do with moving foward as you walk your path. You are on a spiritual journey and the staff will be engraved with the symbols, words, or power elements that helped you walk this path. They make up your spiritual support, your beliefs and experience.

Some traditions would require you to be initiated into some kind of priest/priestesshood. However you asked “as a green witch”, so I assume you mean as a solitary.

How to use your witch’s staff? The staff should be strong enough to support you physically, so you can use it in walking meditations, or whenever you go on hikes (as long as you take good care of it).

You can also lean on it as you ground yourself with the Earth, like another limb of your body being rooted to give/receive energy.

At the moment of using it, the staff will make you become more present and aligned to the sacred journey in which you are growing everyday.

Thank you so much! This has been so helpful!

Best of luck with your Green Witch Staff- feel free to share a picture of it with the forum when it’s ready, I would love to see how it turns out

I found this in the woods this morning and thought it would make a perfect staff. I’m going to clean it a little but planning on leaving it fairly rustic. 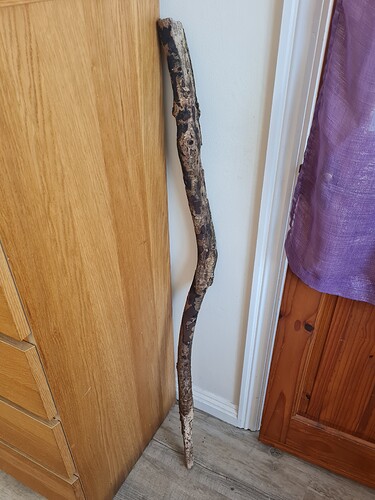 Nice find! Looks perfect for the start of a long journey!

I don’t have a staff, but I found a site about them: Make a Magic Staff for Rituals
Good luck.

Thanks so much for posting this.

Having read the article I’ve spent the afternoon painstakingly removing the bark with a chisel, then lightly sanded and now I’ve applied a coat of teak oil. Needs another couple of coats but still looking fabulously rustic.

Once it’s done I’ll consecrate it and post a photo.

Looking forward to using it as part of my Beltane celebration. Hoping the weather is nice enough to do something outside in the garden.

You’ve put a lot of love and energy into your staff. Wishing you the best of luck with consecrating your new magickal tool! I’m looking forward to seeing the finished product. May it make a wonderful addition to your Beltane celebrations! Enjoy!

So today I finished oiling my staff. Here’s the before and after… 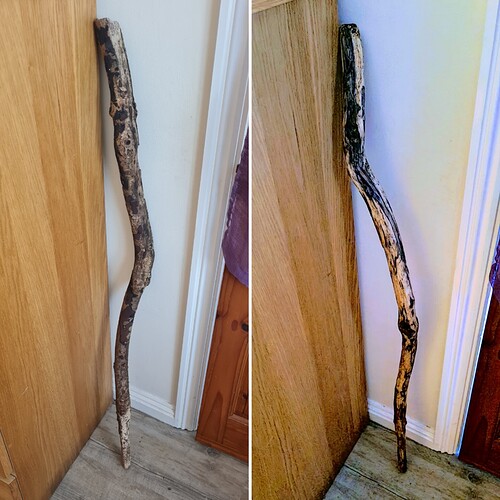 I’m really pleased with how it turned out. Now just needs to be consecrated and I’m hoping to moonlight is bright enough to do that outside tonight.

All those wonderful things they told you! Yes. You know what else you can do with your staff?
Poke at your miserable little brother and…wait for it…WALK with it .

Good luck with your consecration @IrisW!

There is a staff consecration ritual in the Book of Lammas by Anna Franklin and Paul Mason.

I thought you may find it useful!

A staff may be consecrated with Consecration Incense and with the following words:

Plant the end in the ground and say, “Let blessing be.”

Use the new staff as soon as possible.

Here’s the consecration incense included in the book: