Blessed be family I have a request. I really would like any and all rituals and any information on Anubis. I am just gathering any and all information. Please…

While some of the Egyptian deities are featured in the Spells8 Egyptian Pantheon Collection, I don’t believe there is one for Anubis at this time- apologies!

I did find this video that features some general info about Him: 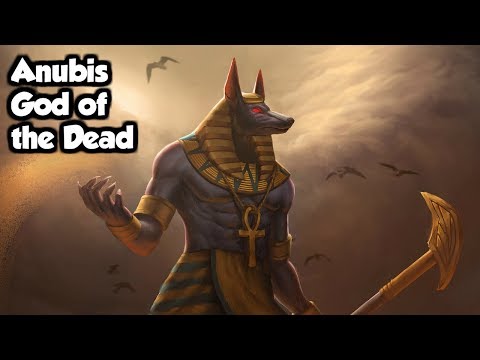 And, slightly unrelated, but one of my favorite songs is titled “Anubis” and it’s a real hit, so I hope you don’t mind if I share it here too 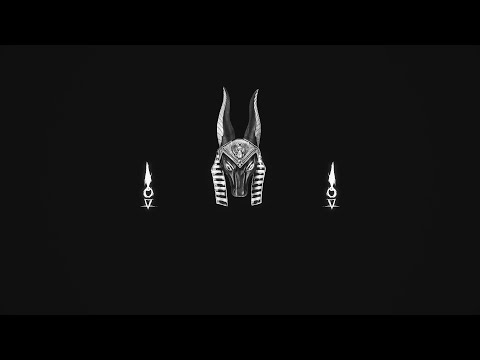 I’m afraid I’m not much help on this one, but I know we have several members who work with Egyptian Pantheon and potentially Anubis. I hope some of them will have some advice and guidance for you!

I have a love of all mythology. It has been quite a while since I studied Egyptian mythos and I do not work with their pantheon (I work within the Greek pantheon at the moment). However, I do love Patheos for all things Pagan and found this page on Anubis.

I don’t know too much about Egyptian mythology but I did find The Egyptian Book of the Dead on Sacred-Texts. You may find that helpful! Here is a quote about Anpu (Anubis) from the book.

Anpu, or Anubis, the son of Osiris or Ra, sometimes by Isis and sometimes by Nephthys, seems to represent as a nature god either the darkest part of the twilight or the earliest dawn. He is depicted either in human form with a jackal’s head, or as a jackal. In the legend of Osiris and Isis, Anubis played a prominent part in connexion with the dead body of Osiris, and in papyri we see him standing as a guard and protector of the deceased lying upon the bier; in the judgment scene he is found as the guard of the balance, the pointer of which he watches with great diligence. He became the recognized god of the sepulchral chamber, and eventually presided over the whole of the “funeral Mountain.” He is always regarded as the messenger of Osiris.

Another form of Anubis was the god Ap-uat, the ### of the pyramid texts,[3] or “Opener of the ways,” who also was depicted in the form of a jackal; and the two gods are often confounded. On sepulchral stelæ and other monuments two jackals are frequently depicted; one of these represents Anubis, and the other Ap-uat, and they probably have some connexion with the northern and southern parts of the funereal world. According to M. Maspero, the god Anubis led the souls of the dead to the Elysian Fields in the Great Oasis.[4]

Read the rest here → The Egyptian Book of the Dead Index

Thank you so much for the information it was very informative to watch.

@TIPPY42 Anubis is awesome. My first mythology I was introduced to outside of Christianity was Egyptian, namely learning about mummification when I was about ten years old. Anubis stuck with me. I haven’t done any rituals or spells with him, however.

Anyway, ancient Egyptians felt the heart held all that we did. When you’d die, Anubis would weigh your heart on a scale against his golden feather of truth, and if your heart wasn’t ‘heavy’, you passed.

That is my favorite story. And of course he was the overseer of mummification.

(I just looked it up, it’s possible that the term ‘heavy heart’ could have originated from Anubis and the weighing ceremony.)

Here is an article about Anubis from the World History Encyclopedia: 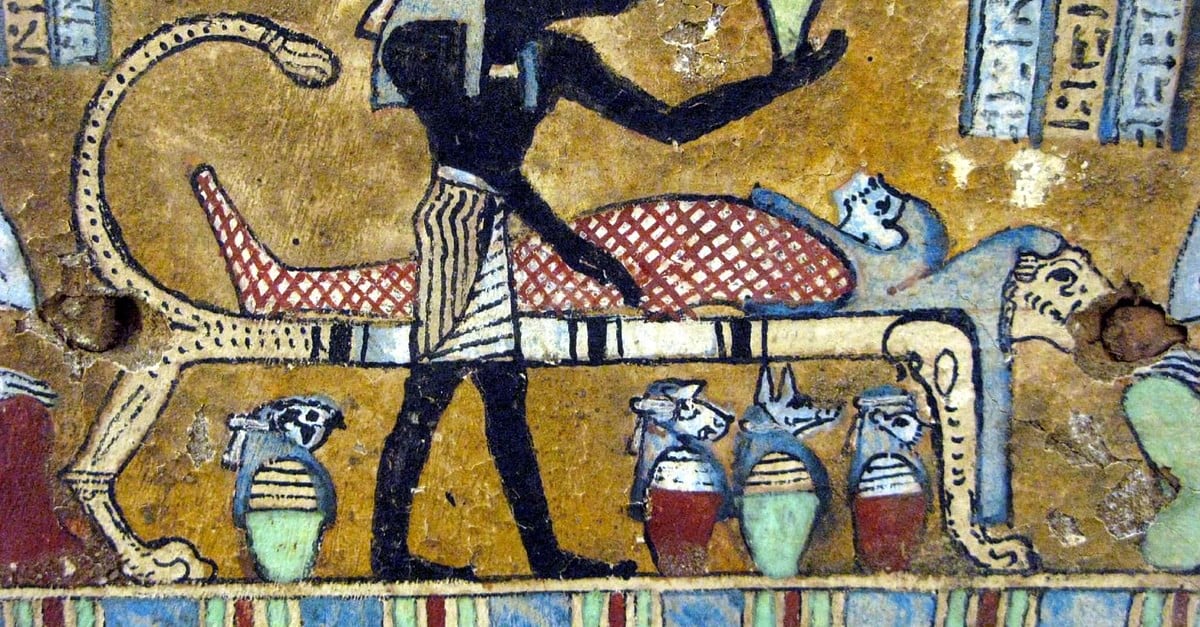 Anubis is the Egyptian god of mummification and the afterlife as well as the patron god of lost souls and the helpless. He is one of the oldest gods of Egypt, who most likely developed from the earlier...

And I looked up Anubis here on Spells8, there is a ritual for reading tarot in a ‘weighing the scales’ spread, and it lists Anubis as a deity correspondence. I thought that was interesting! 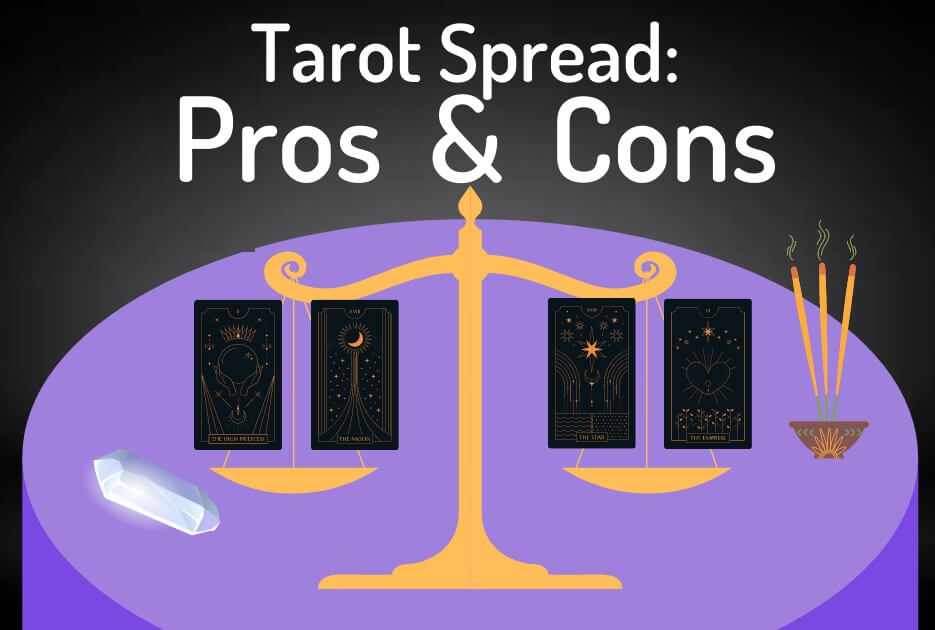 Struggling to make up your mind? Use this quick and easy 4-card Tarot spread to help you to weigh the pros and cons of a situation. With the guidance of the Tarot, you can examine which side of the scales is tipping for or against your favor so that...

I hope this helps!

You’re very welcome @TIPPY42, I’m happy if I could help!

I hope your studies on Anubis are going well!

Thank you so much for your help, it has been very wonderful and I love how the family here has been a great help. I love that about this app. I will be posting some photos and things in a few days or so.

It’s a pleasure- that’s what a coven is all about!

I’m glad you were able to find resources to help your studies- and awesome! Looking forward to seeing what you’ve been working on