The mineral was first discovered by A. G. Werner and named from the Latin word, ’ coelestis’ meaning heavenly or celestial.

Celestite crystallizes as small prismatic shards that are usually transparent 🪟.

Most Celestite on the market today is from Madagascar.

A rarer and more blueish white variety has been coming out of the Lake Erie region of the US. Some are pulled out naturally double terminated.

The world’s largest known geode is a gigantic celestite, 35 feet in diameter. It was found in the US in the 1890’s when winery worker’s attempted to drill a well. This geode is estimated to have been formed during the last ice age 12,000 to 15,000 years ago.

One unique trait of this stone is that it’s highly flammable when ground into a powder. It’s commonly used in fireworks

because it naturally displays a bold and bright red color when burning. (What a waste

This crystal is a very high vibrational stone that’s energy can be felt with just a touch.

Celestite aids in having lucid dreams. Keep a piece of celestite at your bedside, so you can better channel its energy.

Celestite’s energies also helps calm and soothe fiery emotions. Keep a piece on your work desk or in your bedroom. 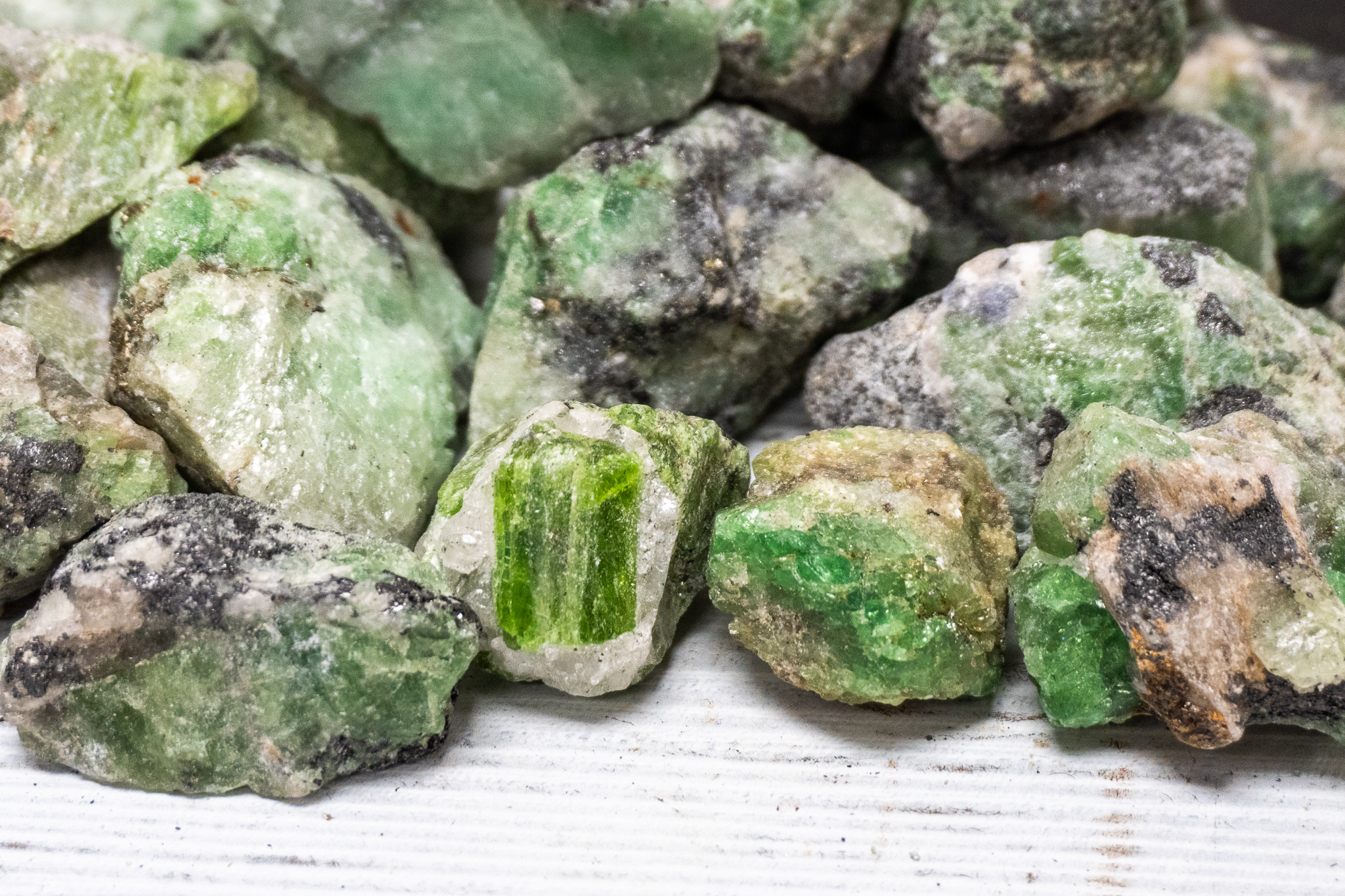 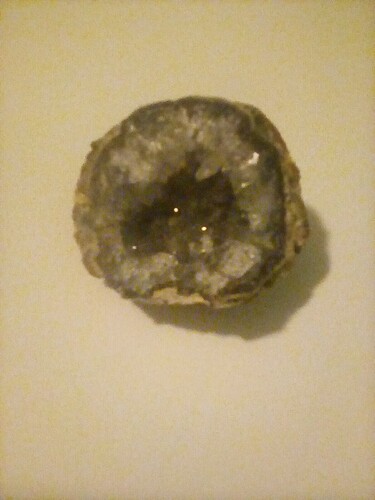 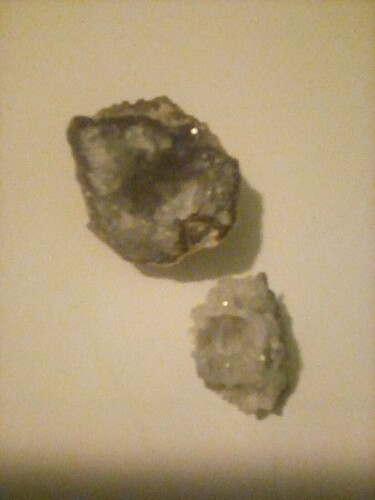 Here are some Google photos because my camera is crap. 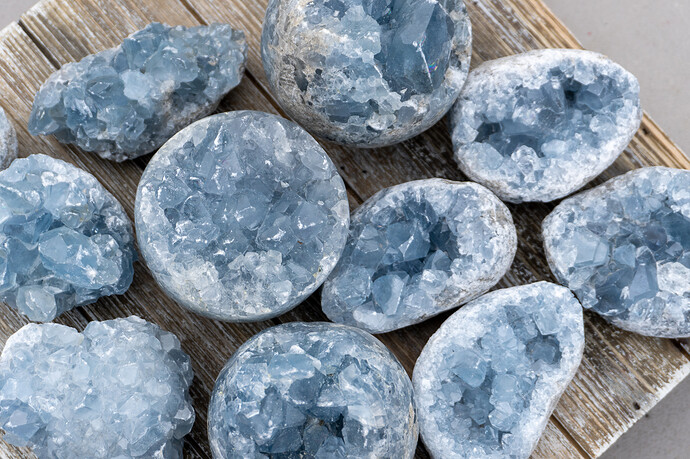 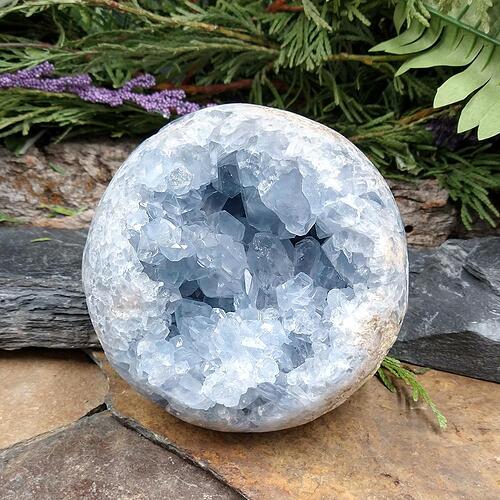 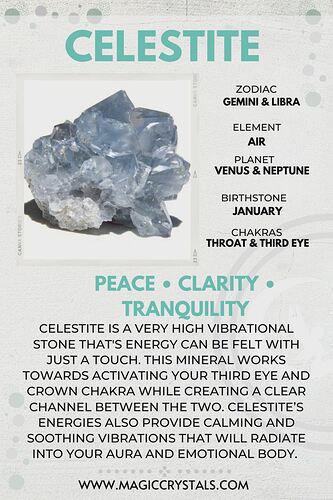 I have a piece on my altar space & it’s very fragile. It kind of chips or flakes off easily. It’s a beautiful shade of blue though. One of my favorite stones!

Easily one of my favorites, too!

one of my absolute favvvves! thanks for sharing xo

Isn’t it just gorgeous & amazing! I love it too, it’s 1 of the first stones that I go to at the Crystal Shop I visit.