Clear up the confusion? 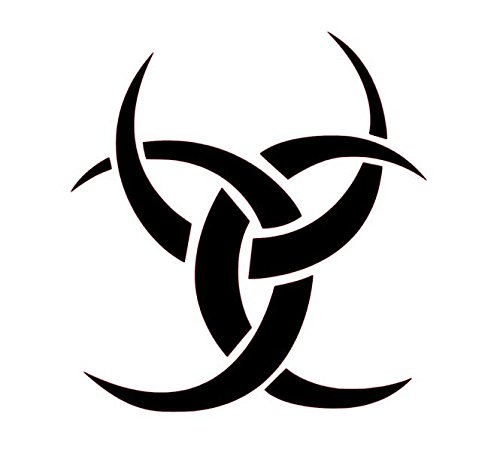 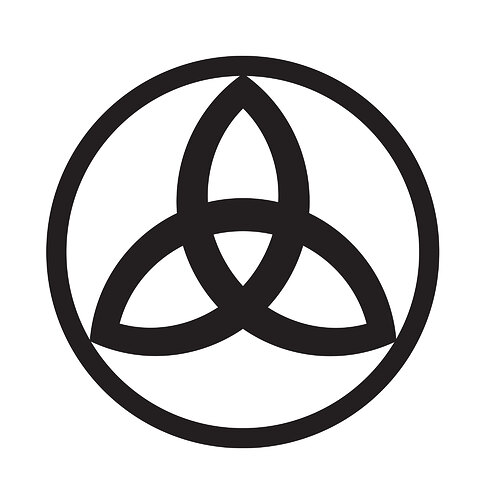 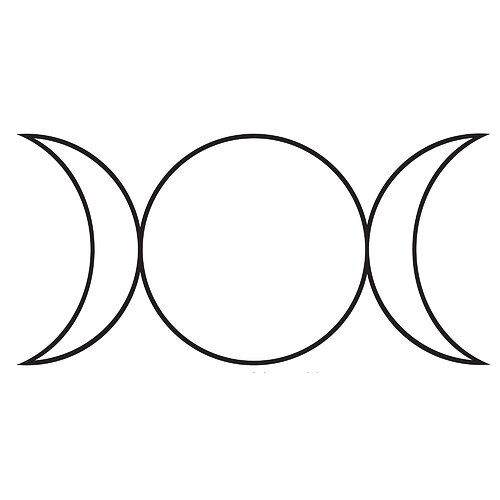 So I really wanted to start studying about the different symbols and what they mean…so I started reading about these tonight and basically what I gather is that they ALL pretty much mean the same thing? Is that right? 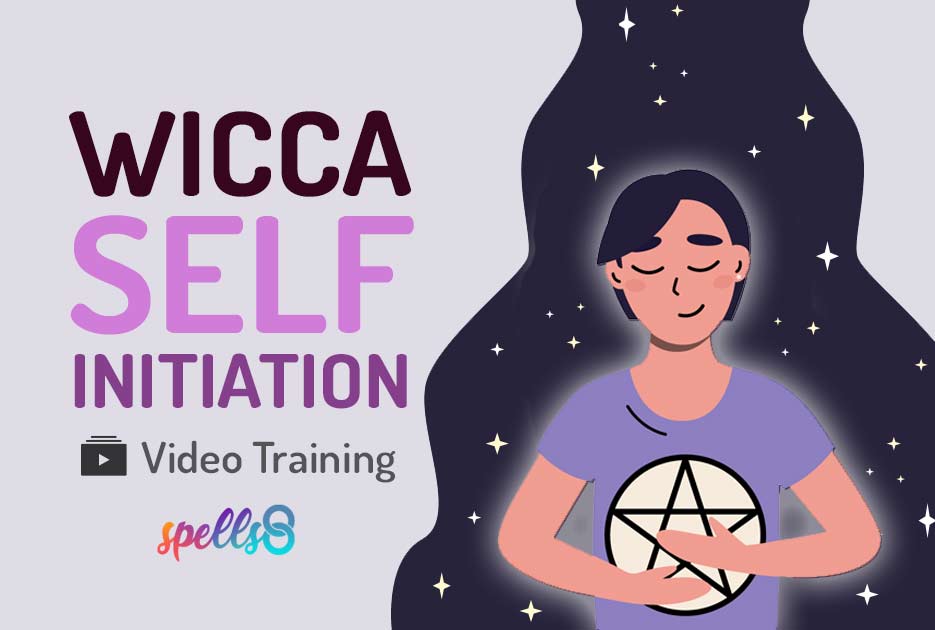 This Video Course will be your first step to get initiated in Wicca and start casting spells at home. A free online course is ideal for Beginner Witches. You'll learn: ✦ History of Modern Paganism✦ Wiccan Values and Philosophy✦ Elemental and Herbal...

Maybe this link may help you a little. I’m only a baby witch myself and there are so many others that have way more experience than me.

But I have found the online lessons and resources really helpful. In the Wicca Self-Initiation course there’s a whole lesson on symbols.

I’m sorry that I’m not of more help.

The second one is on my claddagh ring and it’s Celtic. Maybe @MeganB or @Siofra could help you there.

The third is the Triple Goddess. The maiden, mother and crone. And I have no idea about the for one. Sorry

No, not necessarily. It depends on who is using the symbols.

From what I gather, the first symbol is Odin’s Horn, or Odin’s Moon, or something of the sort. I’m not too familiar with it but that’s what I got from Google.

The second symbol is called a Triquetra and comes from Celtic regions thousands of years ago. Historians aren’t sure exactly what it means but since it never* showed up in compositions on it’s own, they believe it wasn’t a main symbol used for worship or religion.

*never as far as they have discovered yet

The third symbol is more modern, if I remember right. It symbolizes the three phases of the moon and is used in Wiccan belief systems. Solitary witches use it as well if it’s one they connect with. This symbolizes the moon phases, as I said, but also the phases of The Goddess within Wicca as Maiden, Mother, and Crone.

The definitely don’t all mean the same thing. I can’t speak for the first one as I have absolutely limited knowledge on Norse belief systems. However, the Triquetra coming from Celtic lands as far back as 5000 years makes me, personally, tie it to Celtic beliefs specifically. My explanation of the Triquetra is that each point represents one of the Celtic realms: Land, Sea, or Sky. The circle the surrounds them all shows that we are encompassed within all of them yet the realms are also separate.

I hope that was helpful!

Oh wow! Thank you, i am currently doing the lessons i just haven’t reached that far.
Thank you!

Oh it’s norse? My fiance is norse pagan and he worships Odin. I will ask him about that symbol. Thank you!!

As far as the rest of it, yes i feel very drawn to the triple moon symbol but i don’t say i am wiccan. I believe i fall more under Pagan. <3

I know it’s not helpful but I was legitimately confused by the first picture because for some reason I thought it was a biohazard symbol and I actually look it up to make sure I was wrong.

Because i thought the same thing at first lol

Yeah, it looks like it. I searched using Google Lens and found this website. Not sure about the reliability or historical accuracy of it, but it’s a place to start

What is the Meaning of Odin’s Horn? Get the Facts | Scandinavia Facts

Of all the memorable characters that make up the world of Norse mythology, one of the most intriguing is the all-father Odin. He has a…

THANK YOU!! I will look at it