I’m still very new to all of this, and I don’t have the things it calls for to connect with her. I was just wondering, can I contact her just by talking to her? As always, all feedback is very much appreciated!!

@kayla42 hey hon, im gonna give u the same advice as before, and this wholes true for any diety, just ask her.

But how do I know if she’s actually trying to call out to me?? 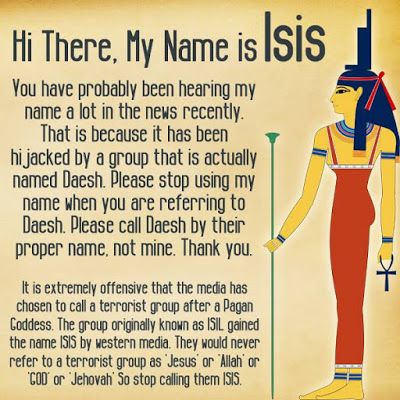 She is also the Goddess of many faces and names. She is one of the oldest deities. in the Egyptian Pantheons.
She is the Goddess of the earth, death, and the afterlife, healing, magic, childhood, and motherhood. (And we thought we wore a lot of hats!.)
She also almost drowned in sorrow when her brother/husband was murdered by his brother, Seth. Seth took his body, put him in a led coffin, and dropped him into the Nile. Her tears were said to flood the Nile every year.
Heartbroken, Isis, Aka Aset or Eset searched and wept for Osirus. Upon finding him she returned home to Egypt, where Seth had declared himself king. Enraged, Seth chopped his brother into pieces and hid each piece.
I don’t want to spoil the story, so go to: 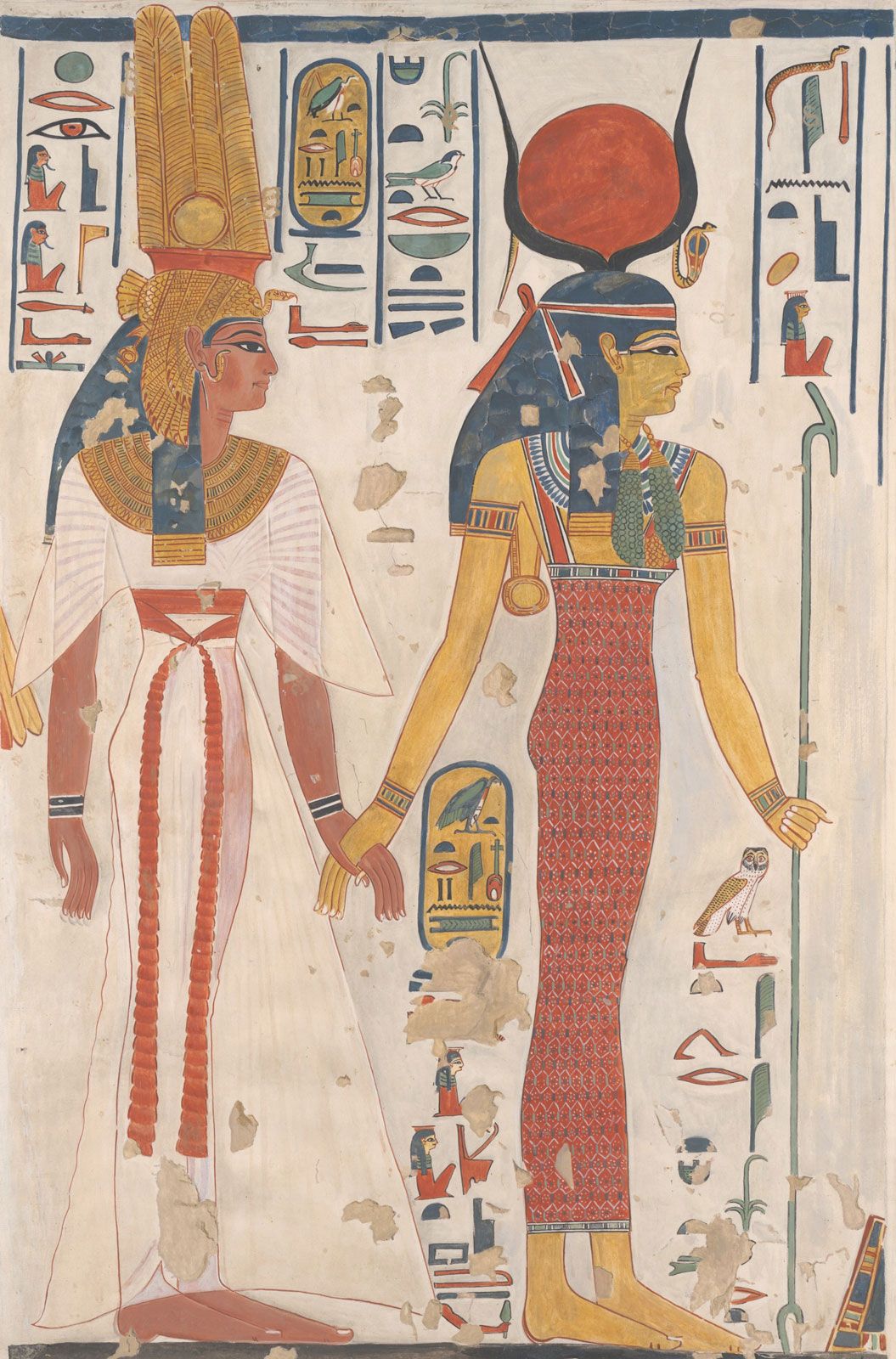 Isis, Egyptian Aset or Eset, one of the most important goddesses of ancient Egypt. Her name is the Greek form of an ancient Egyptian word for “throne.” Isis was initially an obscure goddess who lacked her own dedicated temples, but she grew in...

It’s a great myth and I think I fell in love with this strong courageous woman god through her joy and sorrow.
Good luck with your search
Garnet

I just want to make sure that she’s actually calling out to me. Like I said, it’s like she’s just always been on my mind so the other day I asked her to help me with my oracle reading. I usually only pull one card but I got the sense to pull 3 and they were all spot on. But I feel like she’s drifted after that a little bit.

@kayla42 best way i can tell u to know for sure is just ask. I know it sounds simple. Bc it is. Using @Garnet links that she offered would be a great way to start. When i say ask her or any of them, i kean u have to truly ask. U have to open yourself up to this diety, keep in mind others might take a peak, but please make sure you protect yourself first. But u meditate, and call out to her or him with your whole being. And just ask. If u have to calk upon your guides for aid. None of us can truly tell u if she is reaching out, only u can. U need to try to trust yourself, trust your gifts, trust your intuition. Remember YOU are your power.

@kayla42 I agree with @christeena & @Garnet… one of the best ways to ask or to meet with her is through meditation. You don’t need to have all the things to connect with her. Even the simplest of items & just reaching out is enough, then however your relationship pans out & how you feel called to connect with her, will work for you & her. It might not be the way others do it or how people tell you to do it, but as long as it feels right for you & her… it’s perfectly fine.

I’d also just like to add that we have an entire lesson on Spells8 that discusses Isis, her mythos, and her offerings

that’s a good place to start with learning, too! 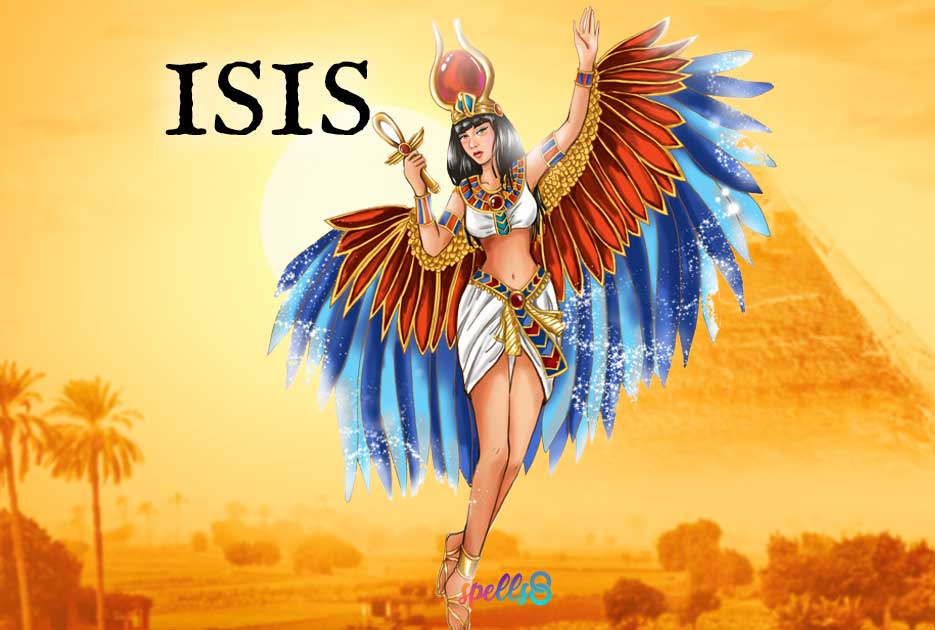 Isis is one of the most prominent Egyptian deities. While she was not widely worshiped initially, she eventually rose to prominence and, along with Osiris (her brother and husband), became the most widely worshiped of the Egyptian gods. Even during...