Do you use mugwort in your magickal practice?

Disclaimer: Any medicinal benefits that may have been given here are of my own research and as such should not be taken over the advice of a well trained medical professional. If you are not well, please go seek the advice of your PCP. Always make sure that anything you consume is 100% safe!!

Just because it’s a natural plant does not always mean ‘good things happen’.

If you are pregnant, consult your doctor or midwife before consuming something you haven’t tried before. Mugwort has been known to cause uterine contractions and can lead to miscarriage.

DO NOT consume if pregnant. 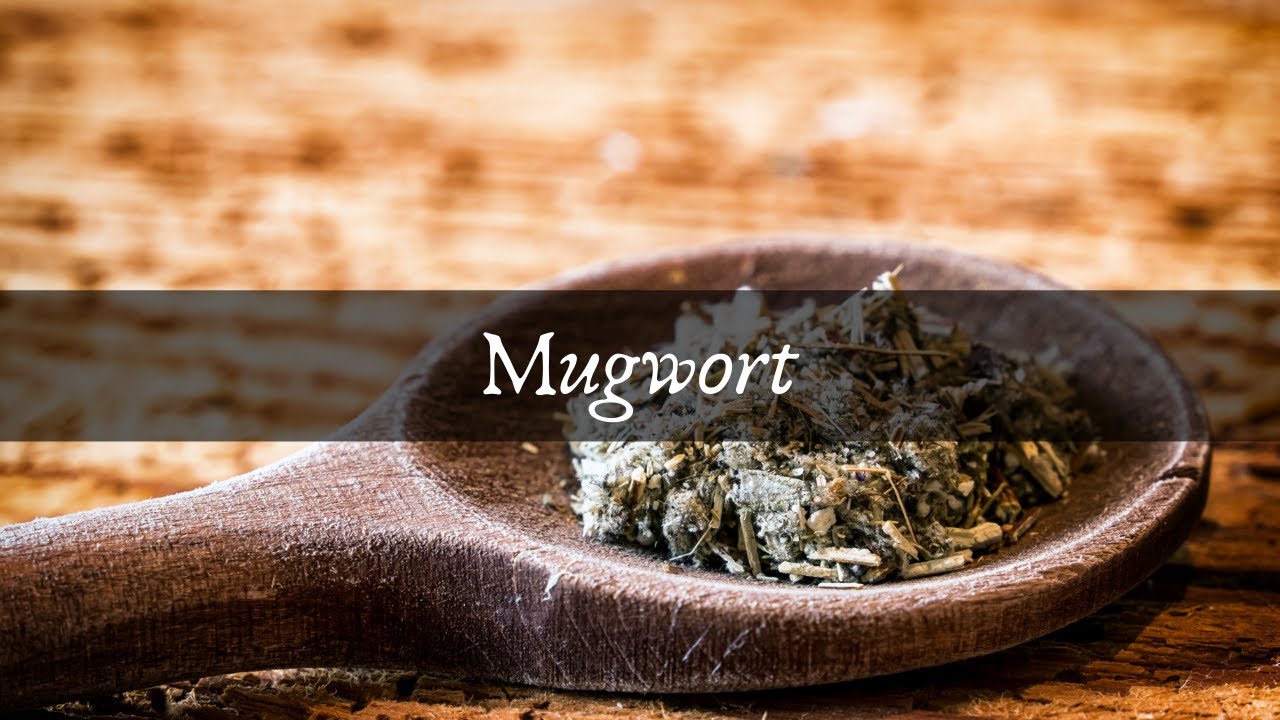 Yes mugwort is very powerful. I drink it and I also made a pillow. Oh my the things I see in my dream is so real and alive.

Thank you once again @SilverBear! Great job! I love watching your videos & seeing your posts.

Thanks for the video

@SilverBear yes I drink a mugwort, blue lotus, and hibiscus tea prior to my meditation if I feel the need to do so. When I do, I get some really good intuitive insight and visions. But then if I over use it I can’t sleep very well, so I try to only use it when I “need” answers or if I have a perplexing issue. Also, if the mugwort is a brown color it tends toward the bitter side. I got some nice fresh organic mugwort that is green and very sweet. Which makes drinking it for me a lot easier.

Has anyone tried to smoke it? I got some mugwort/blue lotus tea tokes that are for smoking? Any suggestions or advice on that issue? Or is it addressed in the video?

TIA and Blessed be.

I haven’t tried it yet under my pillow. I have some pretty vivid dreams without it.

Me too. But when I put it under my pillow. Every thing seems real.

I drink it too. And I love the dreams it provides. Anything dealing with dream magic and I’m all in!!! Maybe that’s why I’m attracted to the higher chakra colored crystals.

A lovely video for a lovely herb! Thanks for sharing your wisdom about Mugwort, @Silverbear

I’ve not smoked it - I don’t smoke “normally” so I’d probably die if I tried. LOL

Has anyone tried to smoke it? I got some mugwort/blue lotus tea tokes that are for smoking? Any suggestions or advice on that issue?

I’ve never smoked it either- so I can’t offer any personal advice other than it makes a great bath and a lovely tea!

A google search lists several sites saying the Mugmort has been traditionally smoked to help promote vivid dreams (Bear Blend talks about smoking it with on its own and paired with others, and Locus Light Farm also talks about the experience of smoking it) but as these are unfamiliar sites, I can’t speak for how reputable they are.

One of my favorite sites, Healthline, has an article that lists many uses for Mugwort- but smoking (inhalation) isn’t among them. The article does mention that Mugwort smoke has been used for moxibustion

“Mugwort or wormwood leaves are formed into sticks or cones about the size and shape of a cigar, and then burned on or over an acupuncture point to release energy.”

[From Healthline: Mugwort: A Weed with Potential]

As for possible side-effects and precautions, WebMD says that Mugwort is likely unsafe for those who are pregnant or breastfeeding and that both Mugwort and its pollen may cause allergic reactions in some people. The full examination of Mugwort can be found at WebMD: Mugwort.

From a quick search, it looks like Mugwort has potential for smoking but should be approached and used with caution. It is always a good idea to consult with a trusted doctor before experimenting with a new herb!