Why does the Moon circle the Earth?

Earth is thought to have experienced dozens of collisions with planet-sized bodies. The Moon-forming collision would have been only one such “giant impact” but this one was named by scientists Theia (planet) & is thought to have been the last major planet/impact.
However, a significant portion of the mantle material from both Theia and Earth would have been ejected into orbit around Earth. The material in orbit around Earth may have accreted to form the Moon.
That is one of many theories of the creation of the Moon.

Why does the Moon circle the Earth?

The Sun loved the Moon from a far, pinning in sadness, for he was old and scarred.
Moon and Earth only loved each other, dancing merrily around the stars. Sun was not their problem and they were not his.

Then one day the Sun became angry & called to Moon.
‘How can you love him, he is just dirt! I am the king of all I see.’
In her foolishness Moon laughed & just danced away.
“You are old and ugly, while he is young & beautiful. He holds my heart.

Insulted & wounded Sun threw out mighty fire, The bolt of fire hit them, tearing the lovers apart!
“What are you doing.” She cried out in pain as Earth was wrenched out of her arms.
“Teaching a lesson to a vain cruel Moon. From this day forward, Earth will be mute. You will circle him for all time, to only see him at night.
And best of all, pretty Moon. Think on this.
You’ll be beside him never to touch seeing but not having, always alone”

Did you know there are flowers that only bloom at the full moon? Perhaps it is earths way to sooth his long lost love.

Cestrum nocturnum, or night blooming jasmine, is a shrub with glossy leaves and fragrant white flowers. It is a showy moon blooming plant that fills the air with an almost overwhelming perfume. 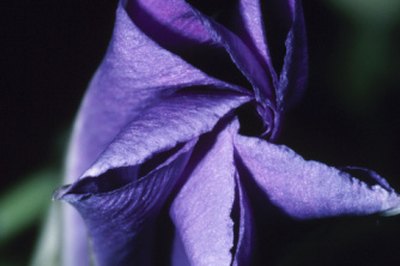 What Kind of Flowers Only Open During a Full Moon?

Lunar blooming flowers are flowers that bloom around the same time as a full moon. These nocturnal blooming flowers remain completely closed throughout the day and open their petals for pollination by bats and moths once the moon comes out.

That was beautiful yet sad, @Garnet! Well done with it!

Great entry & a lot of valuable information. You definitely have a way with your words.

I enjoyed this entry & the Sun & Moon’s relationship

This story reminds of that song- “The Sun Love the Moon”, but the version in the song is a much happier one than this version with the Earth. Amethyst said is perfectly- it’s beautiful but sad too

Thanks for this, @Garnet! And for sharing about Night Jasmine as well- when I think of nighttime flowers I usually think of Moonflowers, but I’ll have to look into this one as well. How cool that it blooms at the full moon!

@TheTravelWitch_Bry
I thought of the Moonflower, but it’s toxic and if consumed, leaves poisons the human body and can have potent and severe effects. 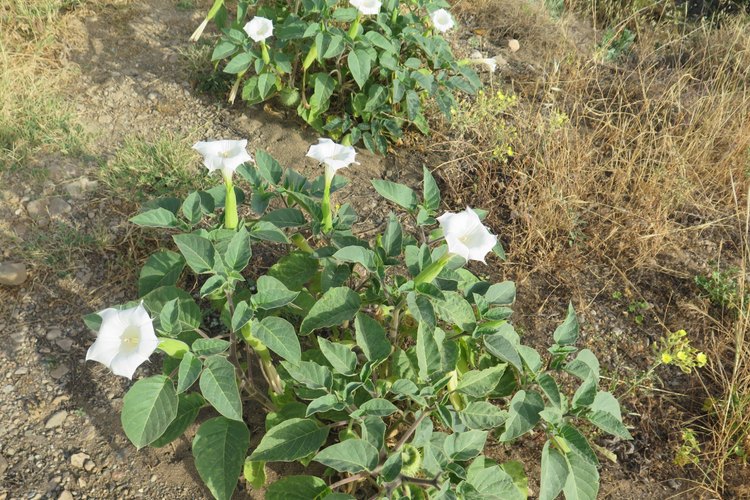 Datura stramonium, also known as Moonflower or Jimsonweed, is a poisonous weed that grows across most of the United States. Moonflower has been used for centuries as an intoxicant and medicinal herb, according to San Francisco State University.

Yikes! Well, you know what they say- “beautiful roses have thorns!” or perhaps, better put: “beautiful moonflowers have toxins!”