Where is Your Chiron? - Weekly Witchy Challenge

Ooofff I had to look at my birth time again. I set it 20 minutes later. I confused me with my son in the minute hand. I can’t believe a 20 minute difference changes so much! That’s interesting.

I ran mine with a 2 minute difference the first time & things changed too! Amazing how much can change by the minutes. I’m glad you resolved it!

It’s amazing how something so small can affect your chart, isn’t it?

This is amazing knowledge. Almost unbelievable. I’ve been so entranced by all this haha. 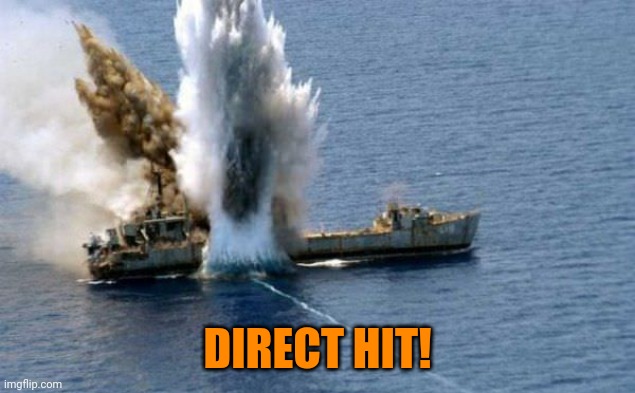 Love to hear more when you get a chance. I have a lot of my natal chart done just for reference, but I don’t know what half of it means.

(I made this meme on imgflip.com)

She posted Astrology Aspects - What are they and what do they mean? which is a good starting point for understanding the chart information.

Yes I was reading this too. And I spent probably 2 hours today on cafe astrology reading up on stuff. There is soo much that I didn’t even know. Like for love, it seems it’s more accurate that your Venus sign is compatible than your sun sign.

Yep! When we’re talking planets look to Venus for love

@Abs53 its useful but also really great to read and learn about. Plants, animals and astrology are all so unknown and intriguing.

Whatever you post will be valued, but I also don’t want to abuse your kindness! Maybe some link to trustworthy sites would be good.

In taking another look at my chart, my Ascendant is Pisces by 0 degrees, 0 minutes, 27 seconds. That converts to .0075 degrees. Not sure what that means either, lol!

I feel you! But, how often do you come across a diamond as big as a rock, right?

So, here are my notes on Chiron conjunct with the Ascendant…

"People who have this aspect are often shy and self-conscious. The first house and the Ascendant are associated with birth and childhood. The Chiron conjunct Ascendant natal aspect suggests that there was some early trauma the persons life - in some instances this could point to a traumatic birth.

Chiron conjunct with the Ascendant can indicate a person who disliked who they were in their younger years; they may have been the victims of some form of bullying linked to their physical appearance.

These people can be those one could categorise as belonging to groups of people who have been persecuted for not embodying societies unreasonable ideals of perfection. This pain can can leave the person with a sense of injustice as the person struggles to understand why they had to go through these unnecessary and cruel hardships.

In later life, it is likely, the person will go on to vocally support victims of the same unjust hardships. They will not tolerate bullying in any form and will stand up for and help others going through something similar, having suffered through it themselves they are understanding to others pain.

Usually, they will grow into empathetic and sensitive people. Chiron is also about wisdom and these people have plenty of it, especially later in life.

Building up self-confidence should be a priority with the Chiron conjunct Ascendant natal aspect. It is important for this person to learn to love their physical appearance and be confident enough to stand up for themselves."

Chiron conjunct with the Ascendant is a potent aspect, to say the least

I hope that helped?