Happy New Moon Everyone!
The last two days have been chaotic for me, Friday night my daughter Danielle had a panic attack, pretty strong one with ripple effects. I talked her through it doused her with crystals and a few minutes later it was back on just not as intense. The moon had entered into her sign that day. I should also say she reads/sees Auras.
Then Saturday, my daughter Hailey who I believe has medium capabilities,I’ve wanted to come to the forum with this thought about her for quite a time, she hears voices when she’s alone and it’s multiple voices. Also once when she was about 5 years old, we were at a cemetery visiting my husband’s father, and Hailey was drawn to looking towards a different area of headstones, when I asked what she was looking at she said the man holding the balloons, I looked and in the direction she was looking there were balloons attached to a vase by a head stone, but I saw no one. I’m comfortable with that, so I didn’t freak out, and just told her to wave and loaded her and her sister in the car.
But anyway, Saturday Hailey just kept crying off and on, saying she felt like she was in a dream but she knew she wasn’t, and that everything seemed fast but she felt slowed.
The moon, I was told but didn’t verify, was in her sign last night.
Is all this connected to Lionsgate? Other than grounding, what can I do to help them? They each have their own crystals, of rose quartz, clear quartz, black tourmaline, and amethyst.
I’ve spoke with @Siofra and she recommended an empath pouch,thank you btw…just curious any other ideas or just info that anyone has.
Thanks in advance,
Blessed Be

@Rowan hi may I ask how old your girls are? I don’t want to recommend anything that is not age appropriate

Although Lions Gate can be beneficial to all of us that do understand the implications, and of how turbulence it can be. Can’t imagine the reaction for little kids.
Try to work first on the pouch @Siofra told to you, and from there to see for any positive changes, or the opposite.
This thinking if is related to the portal, if not to continue; like you wisely have been doing, that kept observing them for any assistance.
On the voices that one of your daughters can hear, try to ask her if she can understand what this voices are saying.
Not that you should get into panic mode, but is delicate in which it has to be taken both ways, spiritual but also scientifically.

They are both 19 years old, thank you.

Thank you @pedro, they both are 19 years old. Most of the time, the voices are speaking her name. Other times she can’t make out what they are saying. She has always been a sensitive person even as a small child, with the biggest heart.

I’m related with her , the difference is that my mother was naive on my situation and couldn’t in someway understand on what I was going through.

Hi Rowan I am so sorry your girls are having a difficult time. They are blessed to have you for a mother. Have you considered asking your girls to join you here? Maybe learning ways to control and interpret what they see and feel would help them. Or you could try a peace spell. Something from your heart to ease their pain might be just what they need. Nothing stronger in the world than a mother’s love

The moon is in the subs sign of Leo which means it’s time for courage, strength and wisdom. The star, Sirius is more visible at this time. The Lions gate is about manifesting more abundantly this time of year. I found this link explaining more about that topic… 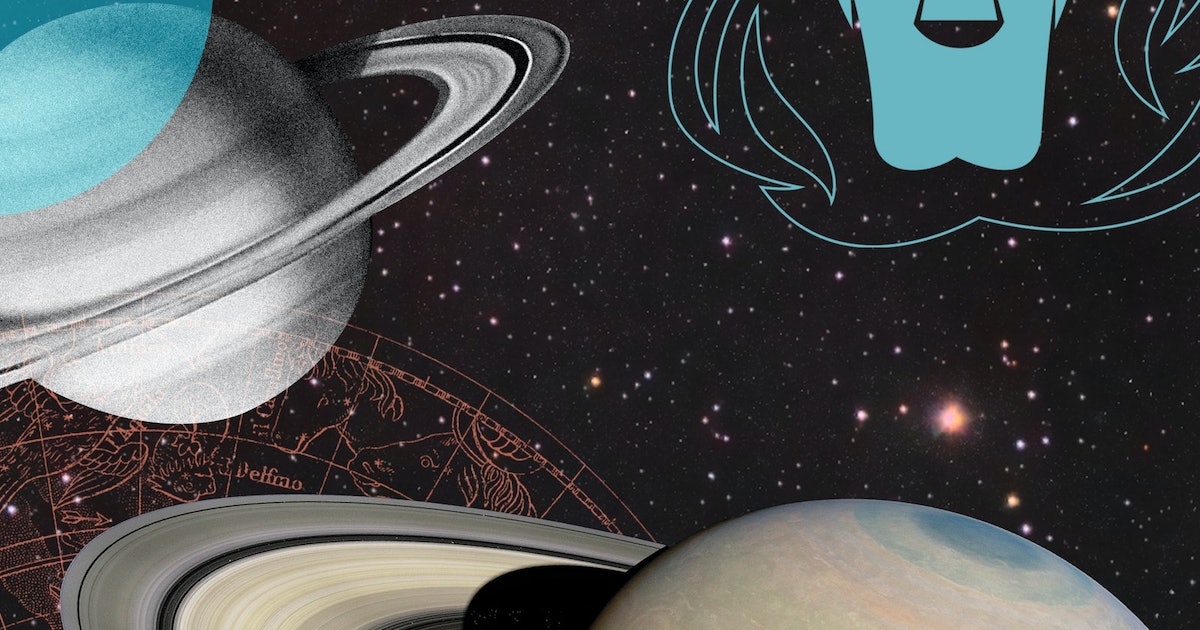 One Of The Luckiest Days Of The Year Is Almost Here

August 8, aka the "Lion's Gate Portal," is set to be one of the luckiest days of 2021 for all zodiac signs.

I’m not sure exactly what she’s going through but if it’s empath-related, she may be experiencing more of a breakthrough in her clairaudience or a spiritual awakening.

But, however if that’s not the case, I’d recommend asking a doctor. You know I am in no way a professional but just watch her closely. And take notes on what she experiencing.

Other than what Siofra added, I’d made a calming pouch/medicine bag.

Anyway, I wish and your girl the best and hope she feels better soon!

Thank you @pedro @crystal @christina4 , Crystal you’re so kind with your words, I appreciate it very much. I’ve thought of inviting them here, we speak a lot about my craft and they both just began working with Tarot.
Peace spell and empath bags are my direction today.
@pedro I’m sorry to hear of the struggle you dealt with.
Blessed Be,

Your very welcome. I’m learning my way around here and getting to know everyone a bit. If I can help with anything please let me know.

The pouch I was telling you about comes from @SilverBear, it’s her Protection from Draining Energies spell pouch.

I love it & make 1 for Peanut to keep in her backpack at school.

It sounds like they are highly empathetic. If they were hearing voices it could either be clairaudient experiences, or, like Pedro implied, possibly a health related issue (e.g. hallucinations, or even a gas leak). A regular mental health checkup should be able to diagnose something like that.

Having said that, if they feel brave enough, maybe summoning or addressing the entity directly can help. Tell them to go into a meditation, which can be done before sleep, try to visualize the entity (it may even be a spirit guide) and “ask” what it is.

Here’s another useful recipe by SilverBear: Empath Shielding Anyone?