The Snakes 🐍 Of Saint Patrick

Today is the Feast Day of Saint Patrick and around the world, there are differing opinions on who celebrates this feast day and why. Within pagan circles, a myth gets passed around that tells us that Saint Patrick was an evil person who drove the snakes out of Ireland. The truth, though, is much more complex and not what people want to hear.

I talked about this a little bit in my newest YouTube video but I want to mention it here as well. I won’t go into too much detail but I will provide sources and other things that you can read that may help you separate fact from fiction. It is also important to remember that anyone who cites Robert Graves as their source for any Celtic material isn’t doing good research. So let’s talk about who Saint Patrick was as a person, what he might have done, and the myth of snakes that is perpetuated.

Who Was Saint Patrick (according to his confession)

Myths and Stories About Saint Patrick

He used the shamrock to teach the Druids about the Trinity

There were no snakes in Ireland, so this myth can’t be taken literally. Ireland’s climate isn’t conducive to snakes living there naturally so they just don’t. Morgan Daimler, an accomplished and trusted pagan author and scholar, is quoted as saying the following in regard to the myth of Saint Patrick and the snakes.

The earliest reference I have found to anyone thinking the snakes meant Druids (and thanks to the friend who helped me find it) is in the Fairy Faith in Celtic Countries from 1911 where someone states that he believes based on a story that because a certain place was where the Druids last stronghold was and also the place Saint Patrick drove the snakes that the snakes must represent the Druids, but it’s just faulty logic. [Source]( Saint Patrick, Druids, Snakes, and Popular Myths | Jason Pitzl-Waters)

I would also like to point out that Christianity was in Ireland long before Saint Patrick showed up, and Patrick wasn’t even the first priest in Ireland. Palladius was sent the year before Patrick sort of as an envoy to the Christians already there. Patrick was sent to preach in an entirely different part of the country. I can understand how it makes us feel good to “reclaim” a day of celebration as our own when we have a myth that spreads the idea that pagans were persecuted, but historically there was no mass persecution of Druids. There was no mass genocide of the Irish people who chose not to convert. Paganism was still around when Saint Patrick died and flourished for many years after that. It’s thought that paganism succumbed to the conversions of Christianity until the 13th century, several centuries after Patrick’s death.

There will always be those who refuse to celebrate Saint Patrick’s Day because of its modern neo-pagan stories, and that’s up to those individuals. We can recognize, though, that the celebration of Saint Patrick around the world is now a celebration of modern Irish culture and heritage.

If you’re uncomfortable celebrating Saint Patrick’s day and would like to still celebrate Irish heritage, it has been put forth that you can instead celebrate Cú Chulainn.

“What I would suggest is that, given that Patricius may have usurped a local festival of Macha in the area around Armagh, perhaps what could instead be celebrated is the date that Cú Chulainn first took up arms, upon which he did so in order to fulfill a partial prophecy he heard that whomever took up arms for the first time on that day would be famed forever after; he only learned later that the rest of the prophecy revealed that the famous hero would only live a very short life, to which he responded that it would be better to live but one day and one night in the world if everlasting fame were to be attached to him. This active taking up of the heroic life and all of its responsibilities, including death (most likely on behalf of one’s people, as a warrior), was the date on which he became the protector of the people of Ulster and thus of Emain Macha and his uncle Conchobor mac Nessa’s kingship. What more appropriate occasion, therefore, to celebrate the hero-cultus of Cú Chulainn than on the day that he decided to take up the heroic life?” (Source) Whatever you choose to do today, I hope you stay safe and enjoy your celebrations! 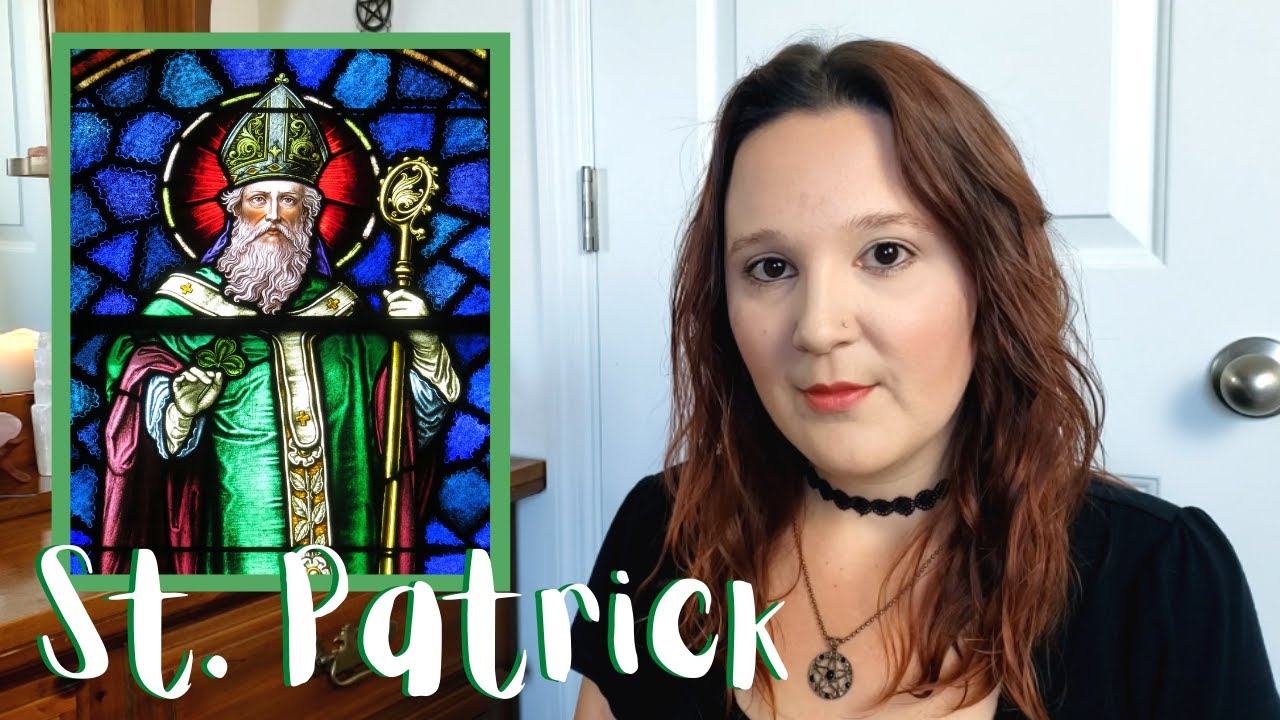 Thank you for the information!
It’s nice to hear that historically there was no persecution of the Druids or mass genocide of the Irish in the name of Christianity.
Still, I feel no connection to St. Patrick, so it makes little to no sense for me to honor him today anyway.

Thank you, that was so interesting. Also for the resources. When I was young I thought it was about Irish Heritage in general, and Leprechauns, but mostly just a reason to have a party!

Huh. I did not know a lot of that. Thanks for the information!

Thank you for taking the time to put this together, @MeganB! This is a very thorough explanation with a great resolution- I love when the facts help to make something as beloved as a holiday more accessible and acceptable for everyone. I hope everyone enjoyed the holiday no matter how they chose to celebrate it!

I know the line for what Patrick did is blurry and historical accounts are hard to come by, but if we’re gonna be mad at a man for the part he played in the Christian colonization of Ireland, we can at least have our facts straight

Great information as this is the first year that I have heard about this & I have been looking into it. I know on my FB I have friends that say St Patrick was this or that & the color should be this or that. I like looking into it & having new information & learning about the traditions. When I was younger I just did what my parents were doing & we wore green, watched the parade, boiled dinner, etc… as I got older we did our own thing, but I only grazed information on the subject. I really appreciate you putting this together @MeganB!

I really love your videos

I’m so happy you made this post, Megan. Thank you! I love your wealth of knowledge.

Great job with this post @MeganB!! Thanks for the careful research and all the interesting sources.

I am now learning about Cú Chulainn however I agree that having a day for honoring Irish culture sounds a lot better than making it about just one man or a single myth.

I almost didn’t @praecog29 – this topic can be so divisive amongst the general pagan community and even some BNP (big name pagans) push the harmful and dismissive myth about snakes as fact with St. Patrick.

Cú Chulainn is an interesting demigod (said to be the son of Lugh) who was eventually defeated by An Morrígan! He has a lot of stories written about him.