Anyone up for a little quick and easy money magick?

This is an easy way to grow your funds thanks to a very special and magically powerful plant! 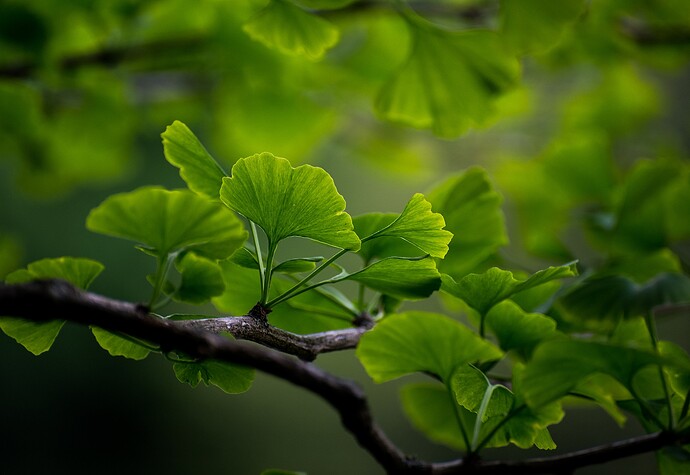 Ginkgo (Ginkgo biloba) is much more than just a beautiful tree- actually, it is the oldest surviving tree that was once believed to have gone extinct before being rediscovered in Buddhist monasteries in Japan

In Japanese, the word for bank is 銀行 ginkou and in China, the tree is associated with both health and wealth- likely because ginkgo is a potent and widely sought after ingredient in Traditional Chinese Medicine.

Medicinally, both Ginkgo fruits and leaves are used to treat a variety of ailments, including circulation problems and nervous system issues. It is believed to improve mental performance and can assist in the treatment of a wide variety of diseases.

Before trying new herbal medicines, it is always a good idea to first consult your doctor to see if it is a good fit for you and any current medications you are taking

Harvested from the world’s oldest surviving tree, ginkgo leaf extracts have been shown to markedly improve blood flow through the arteries in the brain, to protect the central nervous system from oxidative damage, and to enhance mental recall and ability in healthy adults.

With its potent associations with both good health and wealth, ginkgo is the perfect plant to include in a bit of easy money magick 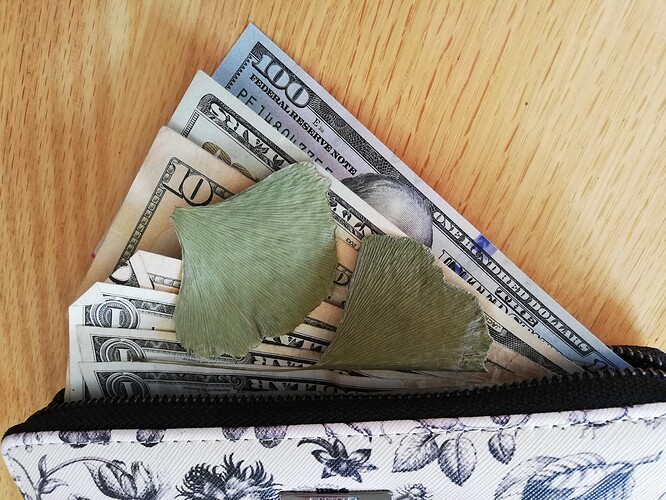 How to Grow Your Funds With Ginkgo

All you need is:

If you’re lucky enough to have a ginkgo tree nearby, stop by and take a leaf- you can select a clean one from the ground (they naturally fall in the Autumn and may sometimes fall due to strong winds or animals) or respectfully take one from the tree (being sure to thank the tree and potentially making a small offering in gratitude) 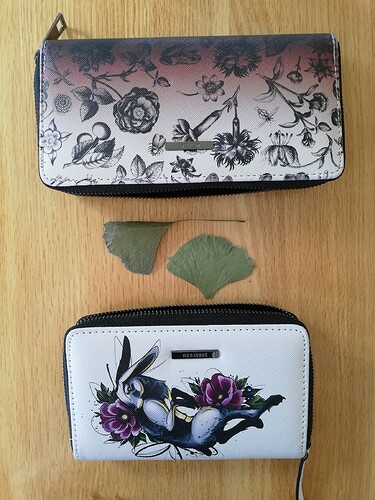 Gingko magic spell1728×2304 1.57 MB
Our gingko leaves are nearly a year old now- it will soon be time to replace them with new ones!

With a ginkgo leaf nearby, it will help to protect the funds you have as well as healthily helping to grow new money

After a full cycle of the seasons (or before if your leaf begins to fall apart), replace your ginkgo leaf with a new one. The old leaf can be offered on your altar and/or respectfully returned to the earth 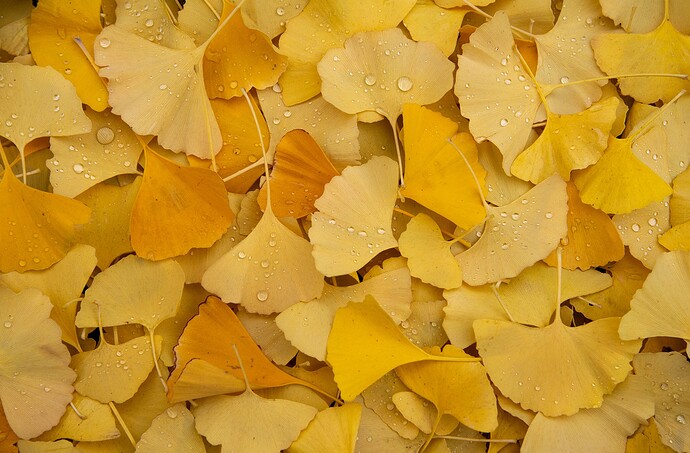 Have you ever used ginkgo in your practice- for money magick, medicinally, or for something else?

I’d love to hear your thoughts and experiences with this beautiful plant! 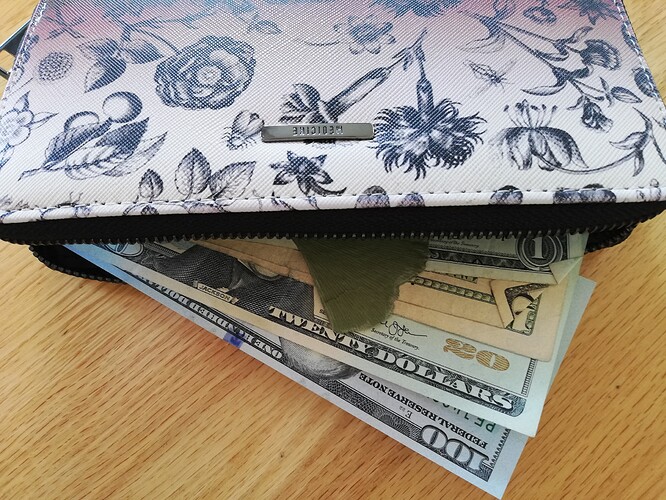 Wow, that looks great! I have no idea where to get a ginkgo leaf though.

I’ve never used Gingko myself but I know many people that have taken it for it’s health benefits. When I worked in a health food store that also sold all kinds of vitamins, minerals, and supplements, this was one of the best selling things we had. I don’t think we have any leaves or Gingko trees anywhere in our area, but if I ever come across one or find some leaves in a store, I’ll keep this in the back of my mind!

That’s a good point @Amethyst and @MeganB- looking back, between the USA and Europe and Asia, almost everywhere I’ve lived I’ve come across ginkgo trees, but they do have a zone and those outside of the growing zone may have a hard time finding them

For anyone interested, ginkgo can supposedly grow in hardiness zones 4 to 9. Here’s a map of the zones of the USA for reference: 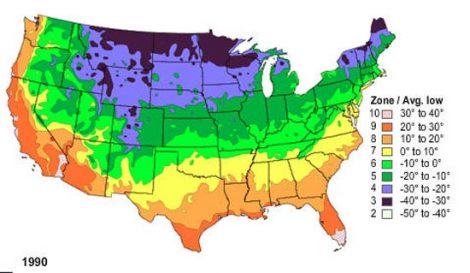 Although just because they can grow somewhere doesn’t mean they do- if you’re having a hard time finding ginkgo, botanical gardens usually have a gingko or two and some garden centers sell saplings

They’re actually a popular tree to plant in cities due to their self-protective abilities too! In fact, if you’re in NYC it looks like you’re in big luck, because:

They are a hearty species and survive well in cities so can also be found in devleoped areas from New York City to Tokyo… In fact, the ginkgo is the most widely planted tree in New York City.

The best way to find one is to watch the leaves on the ground in the fall- ginkgo has a particular leaf shape that, when you know what it looks like, will jump right out to you

Who knows! Perhaps you’ll come across a ginkgo closer to home than you realize!

I’ll have to keep an eye out, we have mostly maple, oak, and poplar around here. Thanks!

Thank you, @rachel21- I’m glad you found it interesting!

It looks like they might be in my zone in Florida but I’ve never seen one. I’ll definitely have to look out for them!

. It’s funny how what we are thinking of often draws those things to us, or at the very least makes us more aware of things we didn’t notice/know about before!

Perhaps there’s a ginkgo nearby that will jump out to you now, @MeganB! I know you love trees, so I hope you can meet a ginkgo someday

I actually looked into it this morning

I don’t think there are any in my area, though we’re in a zone that they supposedly grow in. However, I did find a place more north in Tallahassee that has them! Maybe if I ever make a trip further north I’ll find them

@TheTravelWitch_Bry I never knew about this! And looking at your zone map, I am curious if they are here in Corpus. I will have to look into this today! This is definitely something I would like to try and I am ALWAYS wanting to plant more trees and greenery around my house. You can never have too many trees

@MeganB Sorry to hear there aren’t any locally, but yeah! That would be cool if they have some north of you

Something to add onto the to-see list for a future vacation!

@Athena I hope you are able to find some ginkgo trees nearby, Athena- good luck on your search!

Cheers to that, you really can’t have too many trees, especially ones that bring health and wealth!