There is only limited written historical evidence of the Runes uses in magical practices throughout the ages. We do have an array of archeological finds where Runic Script or Bindrunes have been carved into spears, swords, shields, rocks and giant stones to protect from harm or to bring in prosperity and luck.
Runic Archeological Finds

There are a few different ways to use Runes for magical purposes. Runic Script, Talismans and Amulets or Bindrunes are the most common and well known uses of the Runes. But, you should totally feel free to experiment with other ways you can use the Runes in your practices

Runic Script
I’ll start with Runic Script because it also ties into the other uses. Each of the Runes has an English letter associated with it enabling you to write chants, spells, journals, tattoos, anything really. For example my name in Runic Script: 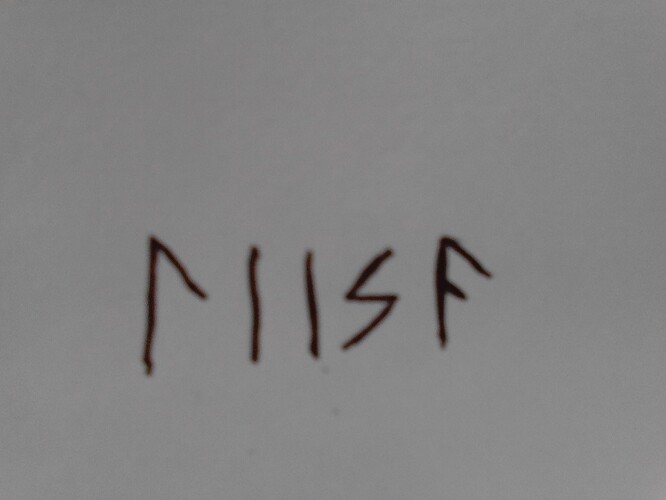 IMG_20210613_1837502592×1944 641 KB
Although I’ve used each of these Runes to write my name using the English letter associated with them, this Runic Script does not hold the magical properties of each individual Rune. Because just like every other magical symbol they have to be charged with your intent to activate them.

Keep in mind that not every letter in the English alphabet is accounted for so some adjustments have to be made.

Letters missing: C,J,Q,V,X
E is covered twice
And two of the Runes have phonetic sounds rather than letter associations Ingwaz is the sound NG and Thurisaz is the sound TH

Talismans and Amulets
Runic Script can be used to imbue just about anything with magic. Wands, candles, rooms, paper, clothes, yourself, vehicles, jewelry the possibilities are endless

You can choose to use Runic Script and write what it is you want to manifest or banish and activate it with your intent. Or you can choose specific Runes based on their meanings and activate each one with that intent. I’ve got a small Runic Amulet on my Mjolnir 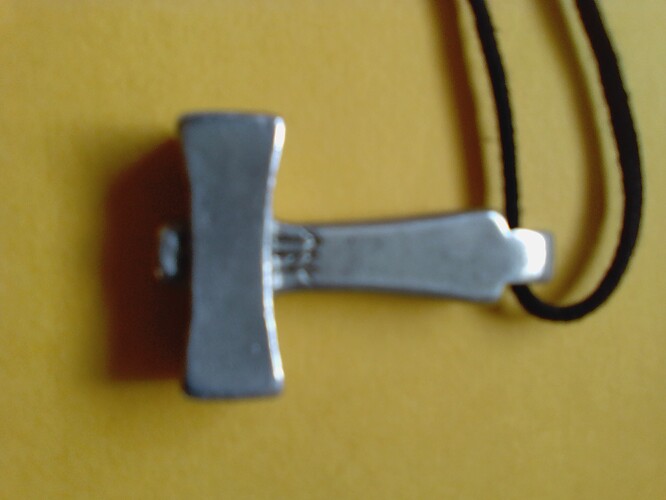 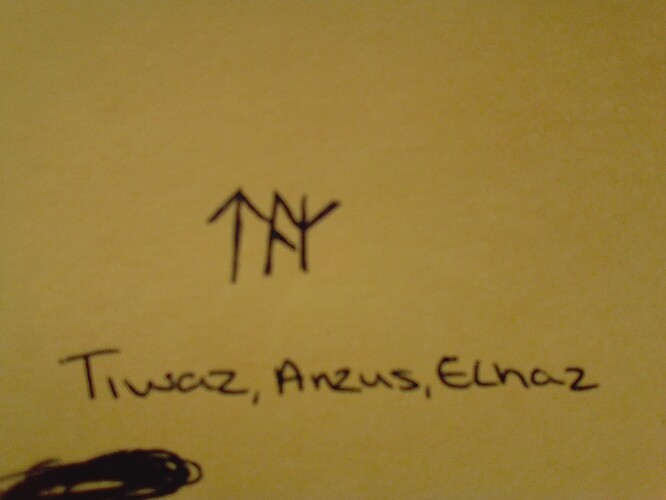 BindRunes
BindRunes are a lot like sigils, they are a more artistic and elaborate way of using the Runes to help with magical practices. They can be very simple shapes with only a few Runes or they can be larger geometric patterns made from many Runes. Here is a picture or a smaller simpler bindrune pattern from a page in Lisa Chamberlain’s book Runes for Beginners: 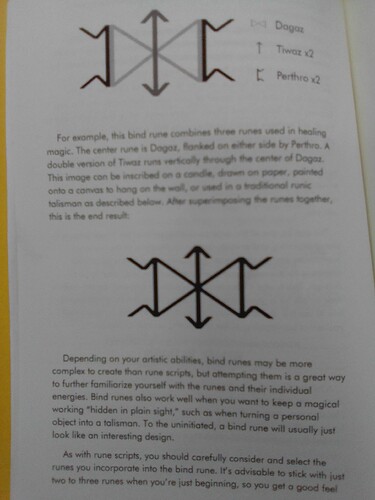 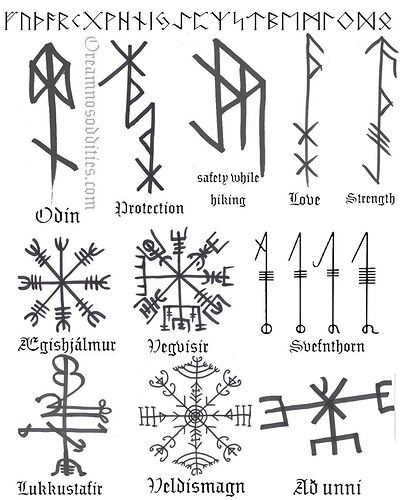 BindRunes hold more power because of the intimate way the Runes are bound together in a pattern, they need charged and activated less often than Runic Script and if you have the know how (I’m afraid do not as of yet

I really do recommend Lisa Chamberlain’s book for getting to know the Runes, it’s helped me so much with understanding the meanings and uses of these symbols

Next week I’ll do a post on using the Runes as a divination tool. We’ll look at spreads, tools needed and how to go about interpreting a reading

I hope you all have an amazing Sunday

Runes in Magick- I am super excited about this week’s rune exploration theme!

Because just like every other magical symbol they have to be charged with your intent to activate them.

Agreed- this is very important to keep in mind! But even without any magickal intent behind it, your name in Runic Script looks so cool that I had to go ahead and try to write my name as well

I found this online Runic Translator that translates English words into runes that can be copy/pasted fast and for free! (Not sure how accurate it is though)

My name in runes according to the translator → ᛒᚱᚤᚨᚾᚾᚨ

This is a lot of very helpful information and runes and magick! Thanks so much for sharing, @Liisa

I’ve never been able to get into the runes no matter how much I tried. This makes me wish I could connect to them, this post is wonderfully informative! Thank you so much for sharing!

I’m glad you liked it

I started off like that with the Runes, thought I’d never get it but slowly it’s starting to click

And your name looks awesome in Runic Script! It looks like it’s the Anglo Saxon futhork they’ve used? The shapes are very similar though and the base meanings are the same

Thank you for inviting us on your journey to the runes, Liisa! I look forward to the next topic on divination

And your name looks awesome in Runic Script!

I checked, but it unfortunately doesn’t specifiy on the site- so if you feel that it’s the Anglo Saxon Futhork, then I’m on board to agree with rune master Liisa!